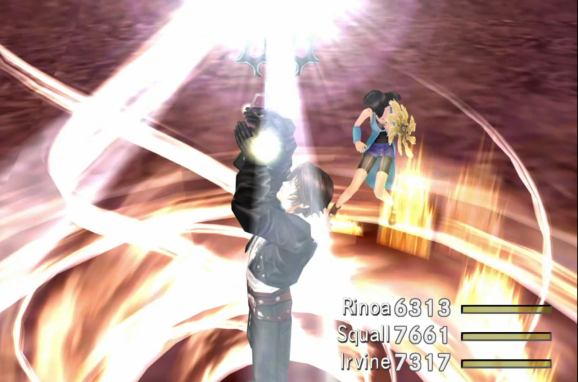 Square Enix announced that Final Fantasy VIII is getting remastered during its Electronic Entertainment Expo event today in Los Angeles.

It is coming out later in 2019 for PlayStation 4, Xbox One, Switch, and PC. This is the last game of the RPG series from originally PlayStation era to get a remaster.

Final Fantasy VIII first came out for PlayStation back in 1999.

Final Fantasy VII and Final Fantasy IX have already their remasters for modern systems, leading some fans to wonder when FFVIII would get the same treatment. But FFVIII won’t have to suffer that indignity any longer.