Square Enix showed off Final Fantasy VII Remake gameplay during its Electronic Entertainment Expo event today in Los Angeles. Specifically, we got a good look at how the new combat system will work. The game is coming out for PlayStation 4 on March 3.

The original 1997 Final Fantasy VII had a time-based battle system called ATB (active time battle). The remake has a more real-time system, but it still features an ATB bar. 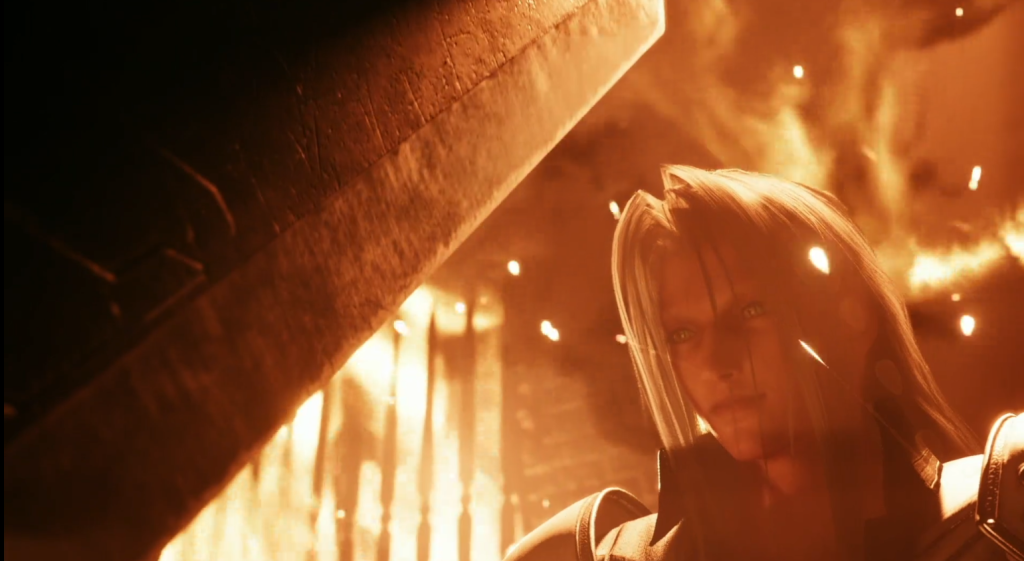 We also saw fan-favorite Tifa and her martial-artist moves in combat. And at the end, we got a glimpse of Sephiroth, Final Fantasy VII’s nemesis.