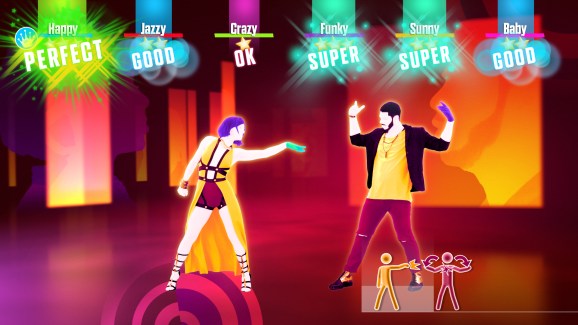 Ubisoft revealed Just Dance 2020 during its Electronic Entertainment Expo event today in Los Angeles. It is coming out this November

Just Dance 2020 is releasing for PlayStation 4, Xbox One, Switch, Stadia, and (shockingly Wii).

Ubisoft revealed the game with an on-stage dance party, something that has become a tradition at its E3 shows.

The first Just Dance came out in 2009, and … well, people are still dancing, I guess. This will be the 11th installment in the main series.