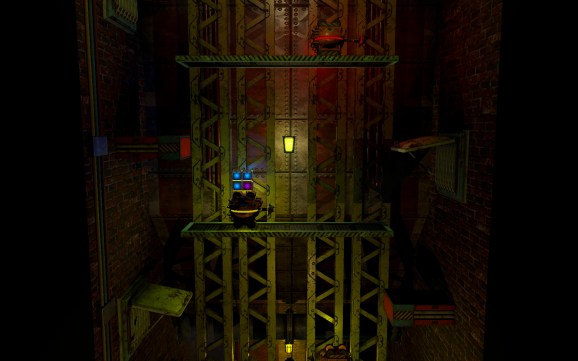 Refractor had some time in spotlight during the Kinda Funny Games Showcase today as part of the Electronic Entertainment Expo (E3) festivities.

We knew that Refractor was coming to PlayStation 4, Xbox One, and PC at some point in 2020. The developer, NextGen Pants, Inc, revealed that it will also release on Switch on the same day as the other platforms.

This indie game is a Metroidvania with an emphasis on physics-based puzzles. You can rearrange the map to help you discover new areas.

It’s been a long road to release for Retractor, which failed its original Kickstarter back in 2013. NextGen Pants has also rebuilt the game multiple times. But now it is finally beginning to near release.