SkateBird is one of those indie games that’s attempting to rescue a dying genre. It’s a skateboarding sim that tries to replicate the action of the Tony Hawk games. Only instead of playing as that fraud Hawk, you actually get to play as a bird in this game.

Developer Glass Bottom Games announced during the Kinda Funny Games Showcase today that it’s launching a crowdfunding campaign for SkateBird. This will give players a chance to support the development of the project.

If you’re unsure of jumping in on this game, that’s understandable. Tony Hawk Pro Skater 5 burned us all. But you can try out SkateBird for yourself right now.

Glass Bottom is releasing a playable alpha demo today. You can download it from the game’s website or through Itch.io. 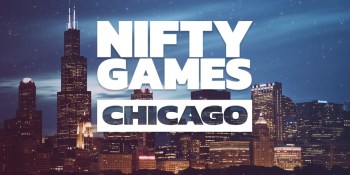 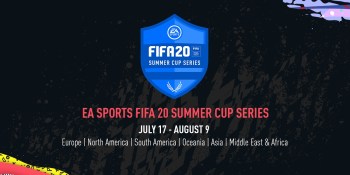 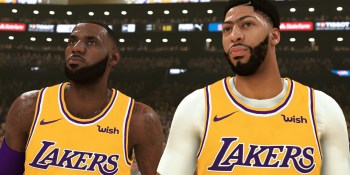