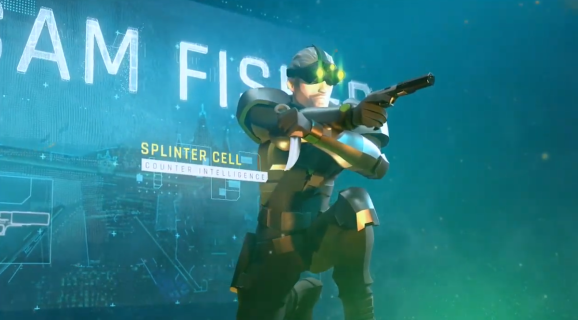 Elite Squad will include characters from multiple Tom Clancy games, including Sam Fischer from Splinter Cell and Montagne from Rainbow Six: Siege.

It will also include characters from The Division and Ghost Recon.

This was a big mobile announcement for Ubisoft during the show. Mobile doesn’t usually get a lot of love at E3, but it is the largest sector of the gaming industry.