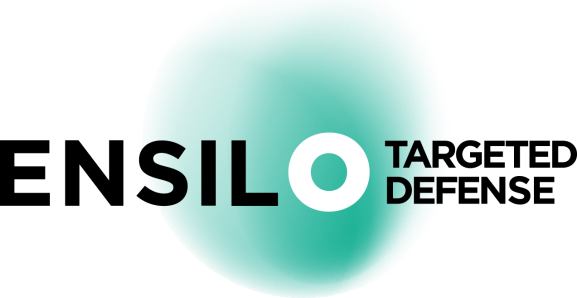 Update: EnSilo has not closed a series B funding round. VentureBeat’s story (below) has been updated accordingly. The Tel Aviv- and San Francisco-based threat monitoring and remediation solutions provider raised a $13 million series A in 2017.

Cyber threats aren’t to be taken lightly. It’s estimated that roughly 43% of small companies are “severely affected” by attacks taking advantage of unpatched exploits and that these attacks are the primary reason 60% of them go out of business. Worse, data breaches can go unnoticed for sixth months, on average, according to the Ponemon Institute. And cybercrime is projected to cause damage of over $6 trillion annually by 2021, up from $3 trillion in 2015.

That’s a wide target for cybersecurity firms like EnSilo, which experienced more than 250% year-over-year revenue growth last year alone. EnSilo’s platform, which can be deployed in the cloud and on-premises, secures endpoints in real time pre- and post-infection by orchestrating detection of, prevention of, and incident response against malware and ransomware. Its dashboards expedite patching in a single agent that uses less than 1% CPU and only 40MB of RAM, with custom-made playbooks for incident response and algorithms capable of detecting malware that bypasses most antivirus prevention defenses.

Other spotlight features include forensics tools for investigating infected endpoints, remediation tools that revert changes performed by malicious software, tools that intelligently assign threat prevention rules to endpoint groups, and notifications that signal when malware has been stopped in its tracks. EnSilo supports legacy and newer releases of Windows, macOS, and Linux, and no matter the operating system or deployment environment, its team reviews and analyzes alerts to take action and provide recommendations and next steps.

Driven by increasing attacks and subsequent venture capital backing EnSilo and like firms, the global cybersecurity market is — perhaps unsurprisingly — expected to pass $300 billion by 2024.