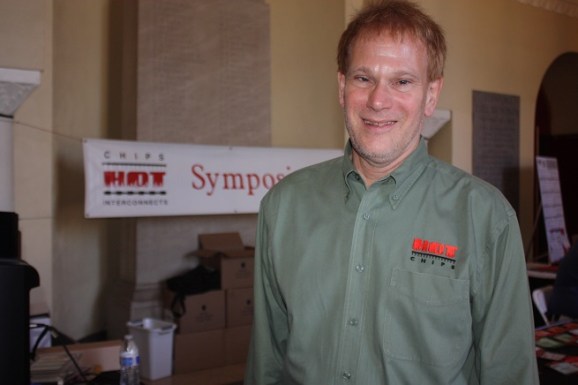 Intel has hired John Sell, the chief architect of next-generation console chips at Microsoft. Sell worked on the chips for the Xbox One, Xbox One X, and the upcoming Project Scarlett.

Sell changed his LinkedIn profile to a new job at Intel, and the company confirmed that it has hired him.

The new hire is one of a number of high-profile chip architect additions that Intel has made. It recently hired Raja Koduri, former head of graphics at Advanced Micro Devices; and Jim Keller, who worked on a variety of chips at companies such as Apple and AMD. Sell will report to Koduri and work on security technology.

Sell was at Microsoft for 14 years, working on system-on-chip designs for the company’s gaming hardware. He also worked at 3DO and Apple.

Additionally, Manisha Pandya is joining Intel after 10 years at Apple, where she led multiple hardware technology teams. These teams included those responsible for platform power delivery hardware for all Apple products, several sensor technologies, battery charging, analog IPs, and custom silicon. She will also be on Raja’s staff, helping with our overall power and performance methodology strategy and working on key analog and power IP for discrete GPUs.

“As we embark on an aggressive product and technology leadership roadmap, it’s critical we continue to invest in people, both internally and externally,” said Koduri in a statement. “I couldn’t be more excited to have John Sell and Manisha Pandya join our team in key leadership roles as we continue to execute on our six-pillar strategy in support of Intel’s long-term growth.”