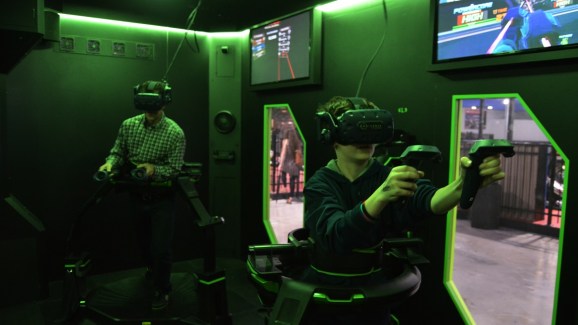 Virtuix announced that its Omniverse VR Arena has debuted as an esports attraction inside the Dave & Buster’s in Austin, Texas. The Omniverse VR Arena is the latest version of Virtuix’s Omni treadmill, which lets you run around in VR with 360 degrees of freedom, making possible full-body competitive VR.

The arena can support up to four players competing with each other to get the top spot on a leaderboard. Players will be able to choose from among four games at the venue, which will host the experience for a limited time. 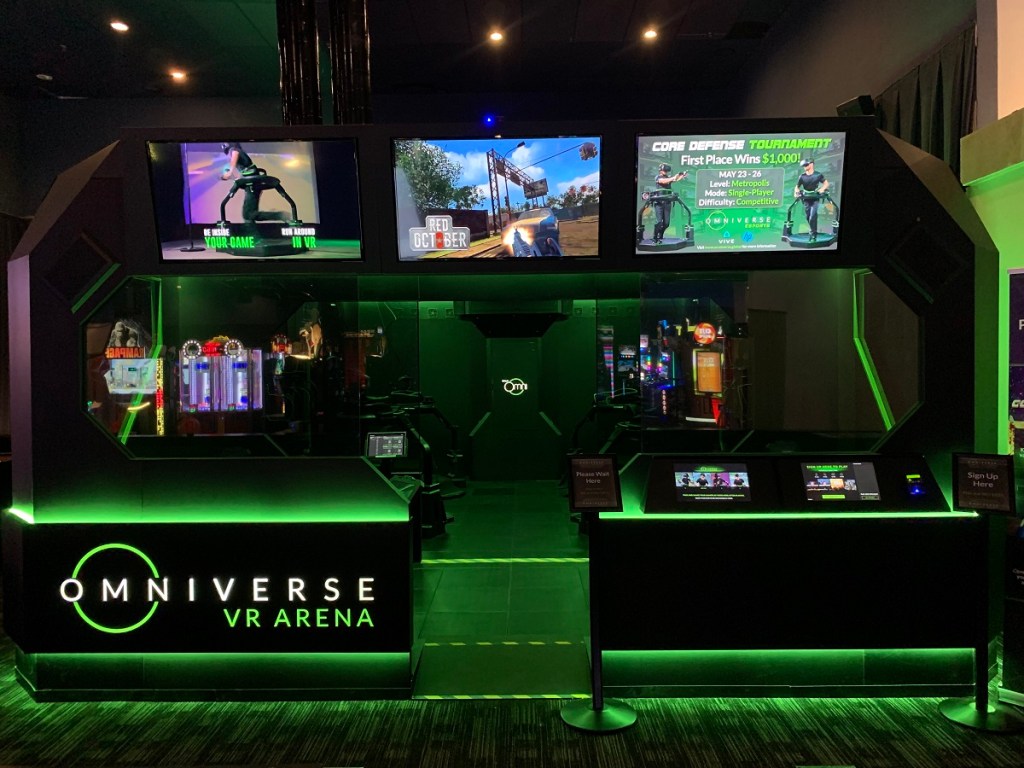 “We are thrilled to bring VR Arena to Dave & Buster’s,” said Jan Goetgeluk, the founder and CEO of Virtuix, in a statement. “We believe this exciting and active gaming experience will fit well with the venue’s audience.”

By incorporating the Omni, Virtuix’s proprietary treadmill that enables movement in 360 degrees, VR Arena adds to the typical VR experience that you would otherwise have in a home. The arena will stand alongside Dave & Buster’s other VR attractions.

The Omni experience lets players walk and run within virtual worlds while remaining stationary, unlocking the promise of free-roam VR in a compact form-factor. Players can move around vast environments, battling their friends or cooperating to eliminate enemies that include terrifying zombies and evil robots. 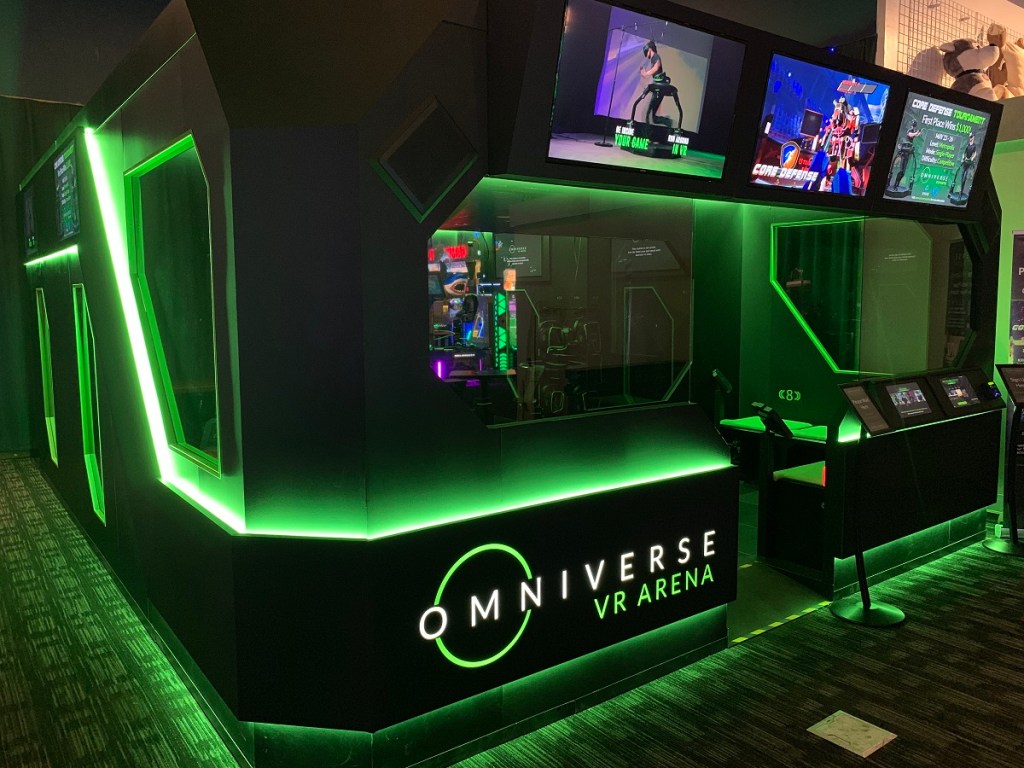 In VR Arena, groups of four players enjoy an experience that lasts up to 20 minutes. A queuing system notifies guests by text message when it’s their turn to play, allowing them to sample other Dave & Buster’s attractions in the meantime. When the game finishes, players can share a video of their VR ARENA experience on social media.

Virtuix was founded in April 2013, and it has shipped more than 3,000 Omni systems to date to more than 500 commercial entertainment venues.