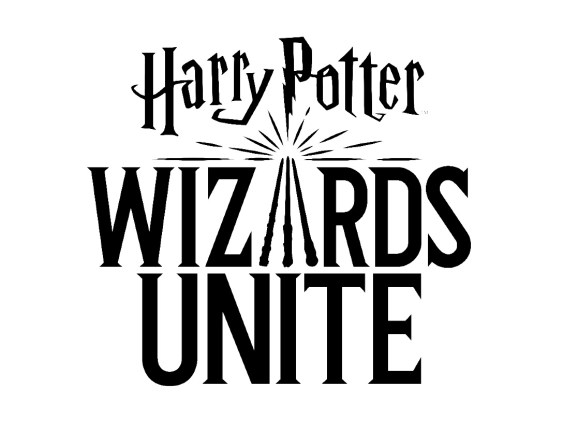 Although Niantic said that Harry Potter: Wizards Unite would be coming out on June 21, U.S. and U.K. Potter fans can download the new game today.

Wizards Unite is a location-based augmented reality game, similar to Niantic’s previous titles: Pokémon Go and Ingres. Pokémon Go, which came out in July 2016, became a phenomenon. It has earned over $2.6 billion.

Now Niantic is moving from one giant franchise to another. Since the first book — Harry Potter and the Sorcerer’s Stone — released in 1997, Potter has become a media empire extending into movies, toys, and theme parks. But the franchise has always felt under-represented in gaming.

The last major Harry Potter game for mobile, Hogwarts Mystery, came out last year. The role-playing game received criticism for its free-to-play energy mechanics, which would limit how much of the game you could play at a time unless you wanted to spend money.

Wizards Unite had an open beta in Australia and New Zealand that started on May 1. The open beta garnered over 100,000 downloads, according to research firm Sensor Tower. It has had a slower starter in those regions compared to Pokémon Go.