French independent developer and self-publisher Eugen Systems has launched its real-time strategy game Steel Division 2 on Steam on the Windows PC and Mac.

The $40 title is a real-time strategy game where you fight battles with tanks, infantry, and air units on battlefields where you can zoom in close on the action or zoom out high to get a bird’s eye view.

“We can’t wait for players to finally get their hands on the final version of Steel Division 2,” said Alexis Le Dressay, game director at Eugen Systems, in a statement. “On behalf of the entire development team at Eugen Systems, we want to thank our die-hard community and players who helped us continue to improve and polish this game through its extensive closed beta period.”

While Steel Division: Normandy 44 from 2017 was set on the Western front, the new game is set during the massive Operation Bagration on the Eastern Front in the summer of 1944. Eugen Systems built the game on its R.U.S.E. war game engine. 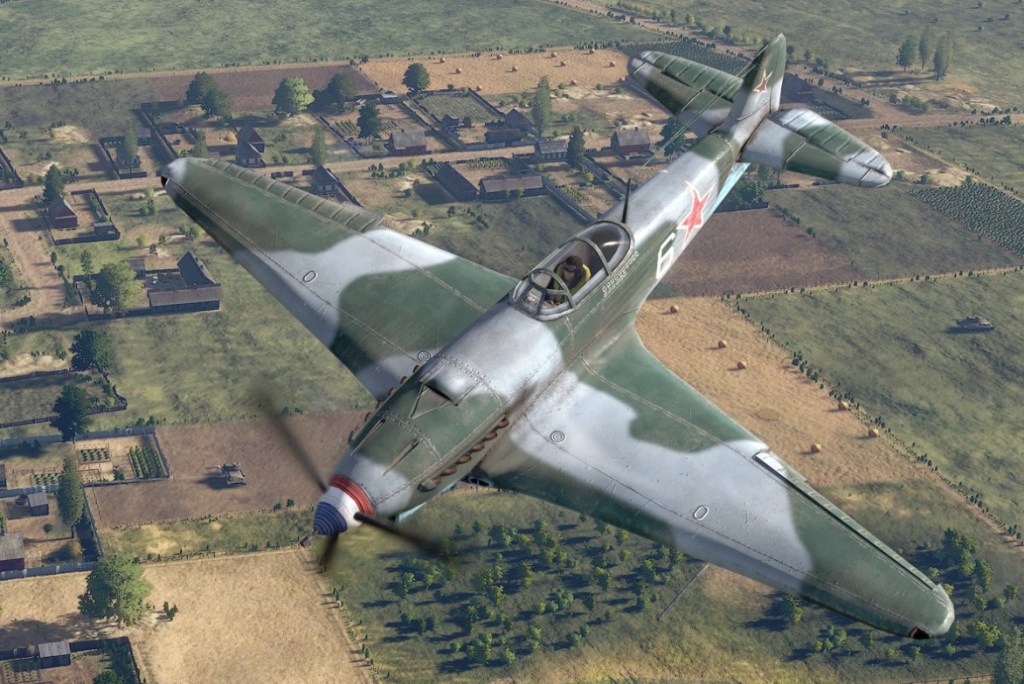 Steel Division 2 owners can enjoy new dynamic strategic campaigns. The turn-based single-player mode has four different campaigns, which let players reenact crucial engagements during Operation Bagration on a 1:1 scale. Each campaign offers dozens of authentic units, and thousands of soldiers and tanks for players to command. 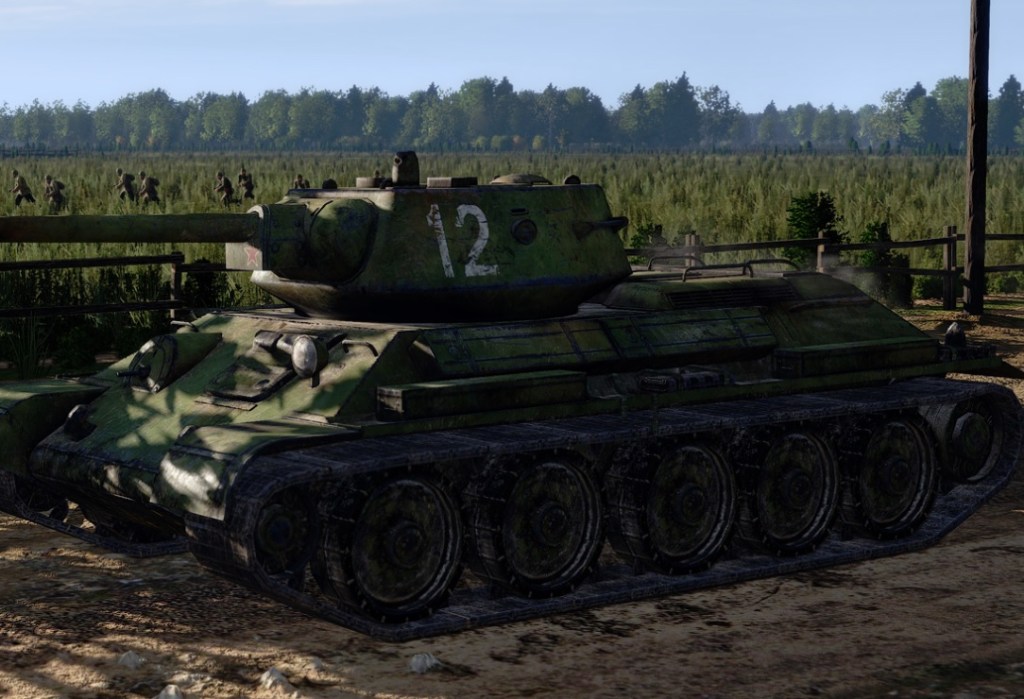 The developers also created a new deck building customization mode allows the players to create their own formation choosing from 18 parent divisions including the 5th Panzer, the hard-hitting 2nd Guards Tank Corps and the Hungarian 1. Lovasz division.

The game features historical battles, including six scenarios, delivering players a refined tactical experience of some of the most important battles which occurred during the strategic offensive. There are 25 maps that were researched using real-life military maps and aerial photography set across the breadth of the Eastern Front.

Eugen Systems is a French video game development studio founded in 2000 by Alexis and Cédric Le Dressay in Paris, France.