Uber is (re)introducing a handful of new features for its driver app today in a pilot aimed at luring more drivers onto its platform — and keeping them there.

First up is a new “simulated trip” pilot inside the driver app will allow new drivers to experience a dummy run that covers everything from receiving a trip request to dropping the rider off. Uber says allowing new riders to “visually navigate” a fake trip will build confidence and reduce stress.

With reports indicating that ride-hailing drivers typically earn little after expenses, taxes, and other deductions, a number of companies have made moves to boost their earnings. Gridwise, for example, uses data and real-time alerts to boost Uber drivers’ earnings, while Cargo lets drivers earn extra cash by selling stuff to passengers — in partnership with Uber, of course. Elsewhere, PredictHQ emerged from stealth last year with $10 million in funding to help companies such as Uber forecast demand surges by aggregating data from myriad sources.

Against this backdrop, Uber is introducing an informational feed that allows drivers to maximize their earnings. The new pilot feature, called “top opportunities,” will assist drivers in planning their availability around the anticipated best earning times — which could be based on time of day, weather forecast, or scheduled events.

This is similar to the “trip planner” feature that launched with the upgraded Uber driver app last April and shows hourly trends and promotions, as well as letting drivers set preferences for their trips. Top opportunities takes things a step further, however, with data such as peak earning times, upcoming events, and more provided via an in-app feed that is visible before a driver elects to start their shift. 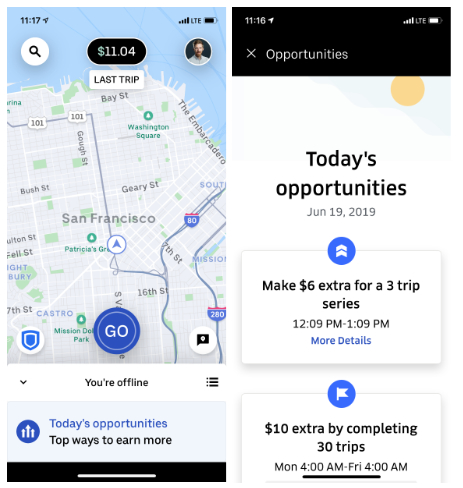 Uber previously offered a feature that allowed drivers to automatically accept a new fare without viewing the details first, but that facility was culled in an updated driver app last year. The company is now reintroducing this option and told VentureBeat the new iteration incorporates feedback from drivers.

For starters, auto accept is now easier to access, with a new on/off toggle displayed in each app screen while a driver is online — this means they can quickly deactivate the feature if they’re otherwise engaged. 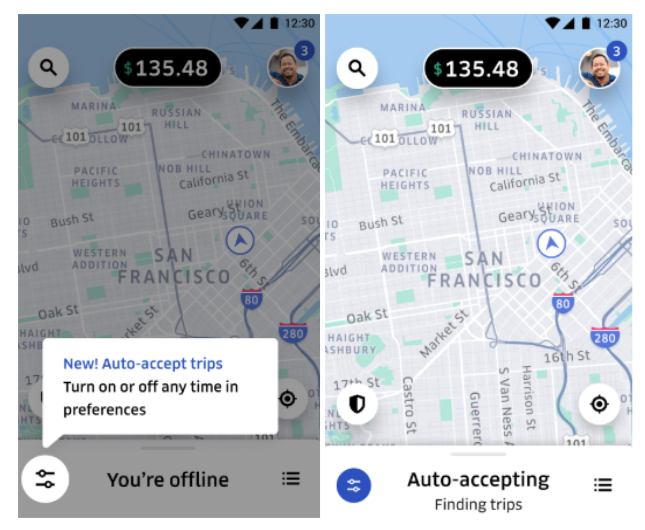 Elsewhere in the new driver app update, Uber is piloting a feature that shows drivers the exact number of minutes rides longer than an hour are expected to take. This is an extension of an existing feature that rolled out last year to alert drivers when a trip is going to be longer than usual — making it easier for them to decline if they are about to finish a shift. Before now, the information provided wasn’t always specific — for example, it might say “40 minutes to 1 hour” — but if Uber estimates a long trip, it will now try to provide an exact number when possible.

Ultimately, this is designed to reduce cancellations, which feeds into another new feature Uber is calling the “trip cancellations framework.” This will basically provide guidance to drivers around Uber’s cancellation policies, which will show up in real time inside the app. It will help drivers better understand Uber’s policies so they can provide appropriate information in the event they have to cancel a trip, for example, if there are too many riders for a vehicle to accommodate, the rider’s bags don’t fit in the trunk, or a rider attempts to travel with a child when the car has no suitable carseat. 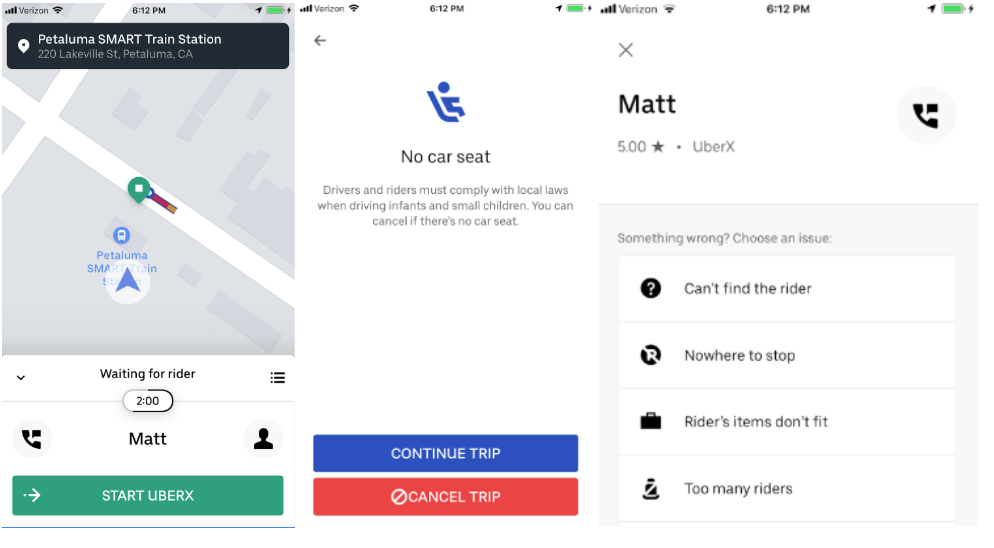 As it battles ride-hailing companies such as Lyft for drivers, Uber has made a concerted effort to improve services for workers, including launching its 180 days of change campaign back in 2017.

These latest pilot features fit into that broader push: Without drivers, ride-hailing services couldn’t exist. Until cars can drive themselves, that is. 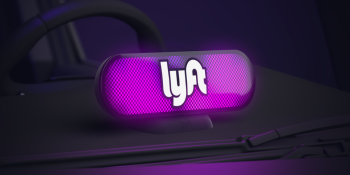 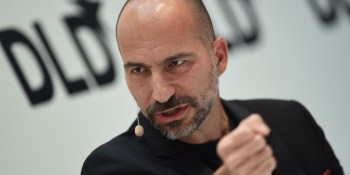 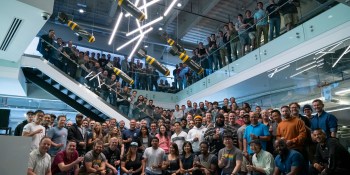