GameDev.World demystified the art of game development just a little bit in the past three days, with 24 hours of talks from a diverse group of experts from around the world. The talks were broadcast online with translation in eight different languages.

The event from June 21 to June 23 was the brainchild of Rami Ismail, executive director of Vlambeer; Sarah Elmaleh, voice actress and event organizer; and Myriame Lachapelle, a producer at GameDev.World.

The speakers truly came from all around the world: Brazil, Russia, Egypt, China, Spain, Cameroon, and many other countries. They gave their talks in Arabic, Russian, French, Chinese, Japanese, English, Spanish, or Brazilian Portuguese. And those talks were translated to eight languages.

“It was both really rough and really good,” said Ismail, in an email to GamesBeat. “Since nobody had ever pulled anything like this off, even folks experienced in the field couldn’t warn us for everything that could go wrong.”

He added, “So while there were a ton of things that could be better, we can’t be prouder to have delivered a full 24-hour program of game development knowledge from an incredible roster of speakers from all over the world, speaking in their own languages. I personally couldn’t be prouder of our team, and I am so grateful to all our supporters and sponsors. If gamedev.world was a video game, I would call it an incredible beta.” 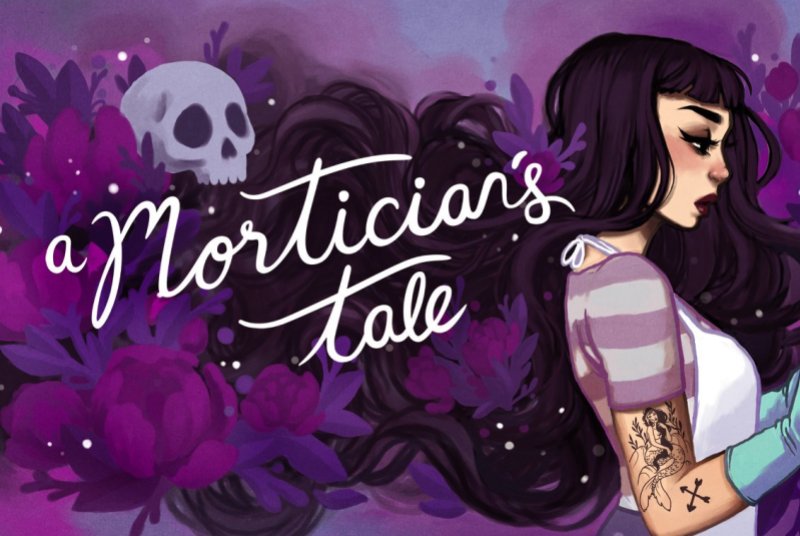 Above: The art of Gabby DaRienzo.

I listened to some of the talks and I was particularly impressed with Gabby DaRienzo, art director of Laundry Bear Games in Toronto and artist for A Mortician’s Tale. She talked about getting a case of “art block,” where she was depressed and couldn’t come up with a creative approach to two new games.

Her first game was very successful, but she felt blocked and said she was “making poor decisions for the art on new games.” She became frustrated and unmotivated. Art was now a cause of stress. She talked with friends and they referred to this as “art block.”

“And this is absolutely something I’ve dealt with over the years and over my career and in my personal or professional art,” DaRienzo said. “And I admit it feels pretty lousy when it happens. But another reason why our blog happens is due to external pressure, feeling like everyone is watching you and that you’re letting people down who aren’t productive or good enough.”

As she started pre-production on a new game, she didn’t conjure anything spectacular. She remembered the words of a teacher who told her, “Don’t try to be different. Just try to be good.” You have to trust your own instincts of what is good, and that will lead to good art.

She shared her concerns with her coworkers, and her boss suggested she take a month off. Her biggest piece of advice is to not isolate yourself from others, but to share your troubles with them and have them help you.

The suggestion of the time off worked, and she recharged herself with a variety of techniques.

She overcame the artist’s block by trying out new things. She tried to be productive every day by working on art that was unrelated to the game. She did this purely for herself, not for work or others. DaRienzo would drink a cup of tea and spend 10 minutes each morning by looking at motivating art. She was being inspired by things that were outside of video games, like architecture, film, fashion, photography, and others. She printed the inspiring art and could look at it periodically.

She tried new media. She suggested that if you do digital art, then switch to physical art. If you like drawing fantasy, try drawing sci-fi. And she said you should revisit your basics, getting back to the fundamentals of art.

She came up with a new approach to art, and her coworkers received it enthusiastically.

“It was so validating,” she said.