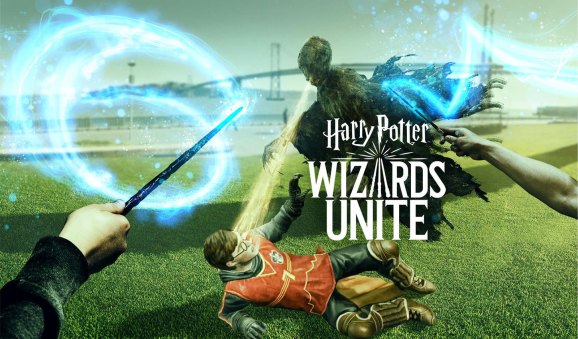 Harry Potter: Wizards Unite made about $1.1 million and got around 3 million installs during its first four days of availability, according to market analyst Sensor Tower.

Niantic‘s previous game, Pokémon Go, made over $28 million in its first four days back in 2016. Wizards Unite, which is also a free-to-play location-based augmented reality game, only made about 4% of that.

The last major Harry Potter mobile game, 2018’s Hogwarts Mystery, also had a faster start. It made $7 million in its first four days in the same countries where Wizards Unite is available, although it does have energy-based microtransactions that encourage players to spend money in order to play the game more. Hogwart’s Mystery, which is from mobile developer Jam City, has actually seen a boost thanks to Wizards Unite.

The U.S. accounts for most of the players spending in Wizards Unite, making up about 88% of the $1.1 million. Great Britain is No.2 with 8%. Wizards unite has yet to launch in the lucrative Japan and South Korea markets.

Wizards Unite is the No. 1 iPhone app based on downloads in 28 countries, but it hasn’t reached the top 10 in revenue in any market. Pokémon Go became the No. 1 iOS app based on revenue on its second day and stayed at that position for 74 days straight.