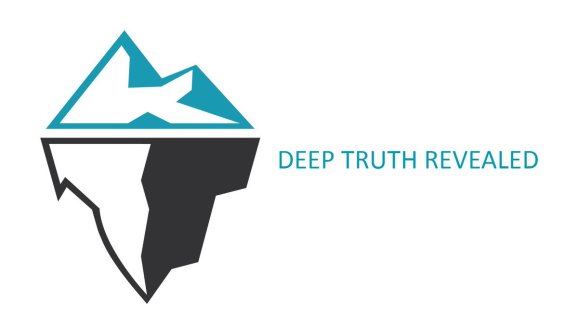 Bleckwen, a cybersecurity firm developing fraud detection and prevention systems for banks and financial technology companies, today emerged from stealth with $10 million in a funding round led by Ring Capital. Newly appointed CEO David Christie said the round, which included participation from TempoCap, Bpifrance, and Ineo, will support the Paris-based startup’s international expansion and continued software development.

“Nearly $4 trillion is stolen and laundered through banks annually, and existing technologies are just not cutting it in the fight against this scourge of society. Something else needs to be done, and at Bleckwen we have made tremendous progress … developing solutions to bring the fight to these criminals,” said Christie, a 20-year financial services veteran who previously served as COO of U.S. payments provider Euronet’s money transfer business.

Bleckwen — which was founded within Ercom in 2016 and spun out in 2019 with 35 employees — offers a behavioral analytics platform that leverages AI, machine learning, and heuristics to spot anomalies like authorized push payments, a form of real-time fraud involving social engineering. It integrates with a range of client databases, enabling it to suss out illicit credit and insurance applications by scoring customer requests, and it boasts built-in case sharing tools that aim to furnish human fraud investigators with helpful context.

Bleckwen’s encrypted solution runs on public cloud platforms like Amazon Web Services, Microsoft’s Azure, and Google Cloud Platform, or in on-premises containerized Docker and OpenStack environments. And Bleckwen says it’s fully compliant with GDPR (the European Union law on data protection and privacy). According to Christie, the company’s customers — which include a Tier 1 global bank — have so far seen false positive ratios drop by over 95%, time to resolve alerts dip more than 50%, and a reduction in fraud loss ratios of about 60% compared with legacy systems.

Bleckwen is chasing after a fraud detection and prevention market that’s anticipated to be worth $63.5 billion by 2023, according to research firm Markets and Markets. Rivals include M12-backed NsKnox, which raised $15 million for its autonomous payment fraud detection technology in February, and AI fraud prevention startup Fraughster, which said in 2017 that it was handling almost $15 billion in transaction volume.

Despite the fierce competition, TempoCap partner and chair Matt Knowles, who was appointed chair of Bleckwen’s board as part of the investment, believes this latest capital infusion positions the startup for growth.

“Having cofounded and scaled an international payments company that processed $20 billion annually, I have deep experience of the challenges faced by both fintechs and banks in the domain of fraud detection and AML,” said Knowles. “I have been deeply impressed by Bleckwen’s advanced use of ML technology to radically increase fraud detection over current solutions, but — as importantly — substantially reduce the volume of false positives (which build friction and cost into the customer journey). We see significant potential to commercialize this technology across banks [and] financial tech companies … to help combat fraud risk across all payment types, as well as combat[ing] AML risk.”