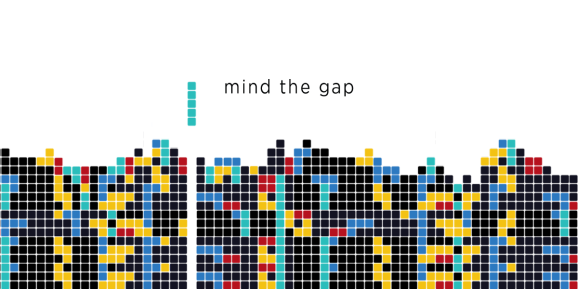 Vulcan Cyber, a startup developing tools to help enterprise customers detect and fix software vulnerabilities, today revealed that it has closed a $10 million series A round led by Ten Eleven Ventures and existing investor YL Ventures. The capital infusion brings Vulcan’s total raised to $14 million, following a $4 million seed round last year, and cofounder and CEO Yaniv Bar-Dayan said it will be used to expand the company’s commercial operations in North America and grow development and support capabilities.

As part of the round, Ten Eleven Ventures general partner Mark Hatfield joined Vulcan’s board of directors and Glenn Chisholm, former CTO of Cylance and cofounder and CEO of Obsidian Security, joined as an investor.

Vulcan’s cloud-hosted platform monitors security, IT, and DevOps tools via their respective APIs to spot exploits and kick off code remediation, either automatically (adherent to custom or predefined rules) or under the watchful eye of security specialists. Vulcan leverages a threat intelligence network to inform its suite’s alerting and detection policies, which Bar-Dayan says most customers manage to configure and deploy within minutes.

According to Bar-Dayan, Vulcan’s security approach is somewhat novel in that it targets the vulnerability remediation gap — the time between initial discovery and a fix’s deployment — by minimizing logistical challenges in ways that don’t impact business continuity. “IT leadership can no longer rely upon disparate internal resources and legacy processes to comprehend and act upon knowledge of vulnerabilities and other threat intelligence,” he said. “Only continuous, collaborative, automated remediation, as offered by Vulcan, can close the vulnerability gap, at scale, across today’s cyber threat landscape.”

One satisfied Vulcan customer is cloud data warehouse company Snowflake, which managed to remediate more than 40% of known vulnerabilities found in one of its core environments using the startup’s toolset.

“Vulcan results exceeded our best expectation. After the Vulcan team had quickly set the platform up on top of our Snowflake data warehouse, we started seeing value immediately,” said Snowflake VP of security Mario Duarte. “Vulcan digested the data from our vulnerability scanners and cloud infrastructure and was able to find our blind spots rapidly, prioritize the most critical vulnerabilities in our specific environment, and offer ‘click-of-a-button’ remediation solutions for our … teams. In record time, Vulcan reduced friction among teams and provided the tools and confidence to automate the remediation process and resolve a significant number of vulnerabilities.”