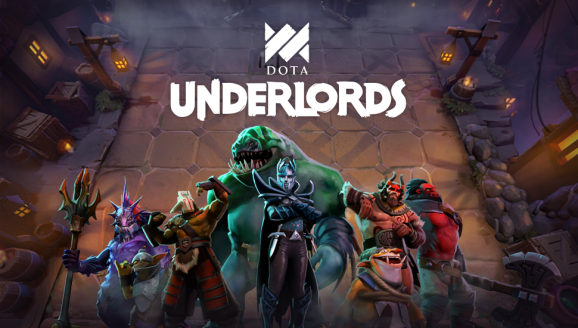 Dota Underlords went into public beta on June 20 for PC and mobile. The auto chess game has eight players battling each other. The experience is free-to-play, and Valve has not introduced any demonetization to the experience yet, although Valve is working on a battle pass system.

The mobile version has been most popular in Russia, which accounted for 14% of the 1.5 million downloads. The U.S. is next with 11%, and Indonesia is in third with 9%. Dota Underlords is doing best on Android, with 66% of the downloads happening on Google Play.

The auto chess genre started as player-created mod for Dota called Dota Auto Chess. The people behind the original have made their own standalone game, Auto Chess: Origin, which earned 1.1 million downloads in its first week. It has earned $1.3 million so far. League of Legends creator Riot Games also has its own auto chess game, Teamfight Tactics, which has become a popular title on live-streaming platforms like Twitch, where has been the No. 9 most-watched game of the last 30 days.