Despite rising popularity, VR has always struggled to standout at major gaming events. That’s why we put on the first-ever E3 VR Showcase last month. Next month, though, a number of independent VR developers will band together to showcase their latest projects at one of the industry’s biggest events — Gamescom.

The industry trade show in Cologne, Germany, is getting The VR Games Showcase. Perp Games is putting on the event. The showcase will feature the likes of Fast Travel Games (Apex Construct), Neat Corporation (Budget Cuts), Carbon Studio (The Wizards), Survios (Creed: Rise to Glory), Resolution Games (Bait!) and Cortopia Studios (Wands). Each will be showing off new titles on their way to headsets in the near future.

Focused on media and content creators at its first event, the showcase will offer hands-on time with games and access to their developers. For VR, this is an unprecedented unification of studios. It’s something that Andreas Juliusson, Marketing & Communications Manager at Fast Travel Games, says needs to happen.

“During my years as marketer in the flat screen gaming industry, I got to see the value in being present at the biggest gaming conventions where media and content creators gathered,” Juliusson said. “The reality for most VR games developers today however, with the industry still relatively young, is that we often do not have the financial resources or the expertise to make an impact on these events by ourselves.

“This got me thinking: What if I would reach out to other studios in the same situation as us and ask them to join forces in a combined initiative, where we could share costs and efforts? I was immediately met with massive interest and soon after, we found a sponsor in global games publisher Perp Games who helped bring the initiative to life. Come August, six awesome developers are premiering with ‘The VR Games Showcase’ together at Gamescom and we could not be more excited!”

In its first event, the showcase is only open to members of the media and content creators. Juliusson says, however, that if the show is successful it will come to other shows and maybe to the public.

So what can you expect at the show? We’ve rounded up the announced titles below.

Neat Corp and Fast Travel Games’ unexpected sequel was one of the big reveals at our E3 VR Showcase. This event will offer the first hands-on with the project.

The Curious tale of the Stolen Pets

This is another offering from Fast Travel. It’s an adorable-looking puzzler that plays with small-scale VR. Again, first hands-on is on offer at the show.

The latest from Resolution Games, Acron is a fast-paced multiplayer title between VR and mobile users. Its crazy brand of action will be playable at the show.

This is a standalone expansion to Carbon Studios’ successful magical VR game, The Wizards. We had a CG trailer at the E3 VR Showcase, but first hands-on is at Gamescom.

An Adventure in Wonderland (working title) 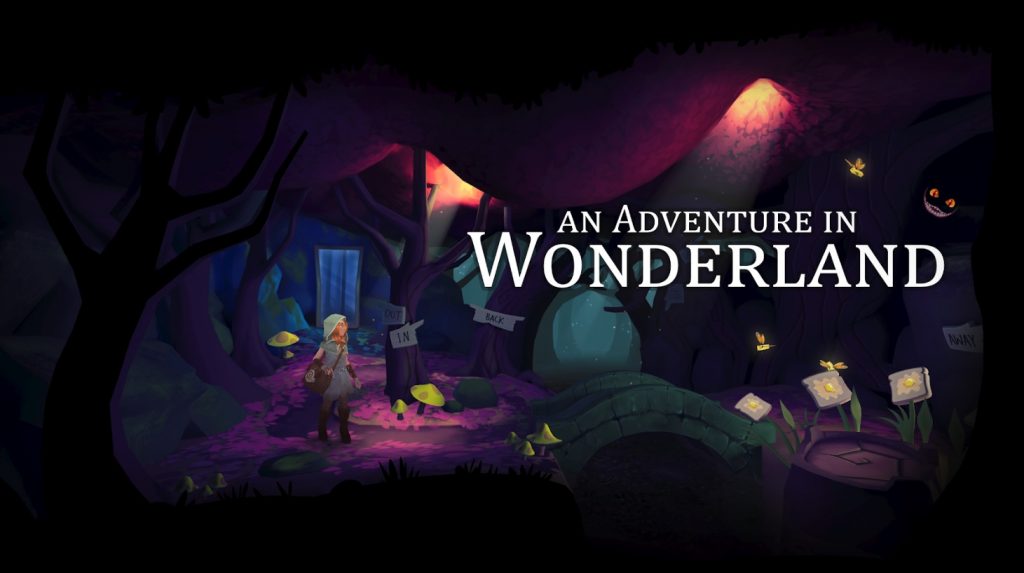 Above: Through the looking glass … in VR.

This is the first we’ve heard about the new game from Cortopia Studios. Full details are expected to be revealed during Gamescom itself.

More VR zombie-slaying awaits in the latest VR title from Survios. Onslaught promises to bring together the team’s past learnings for a truly gory shooter experience.