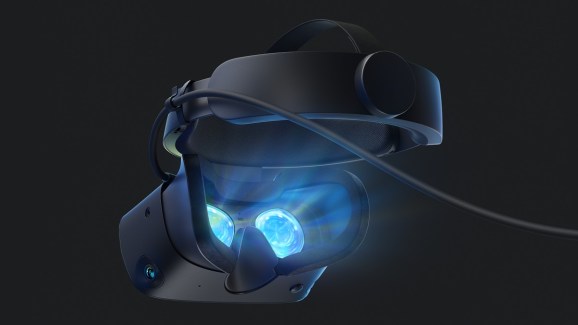 We took a month off in May (forgive us! E3!) but June’s Steam Hardware Survey results are in. Put simply, they don’t show much change in the overall landscape.

We still don’t know if this month’s results include the Oculus Rift S in its findings. We’ve reached out to Valve to ask, but given the results group the Vive and Vive Pro differently it doesn’t seem likely. It even has separate listings for Rift’s DK1 and Dk2 headsets. Similarly, we don’t know if these results include the newly-launched Vive Pro Eye. And, of course, they clearly don’t include Valve’s new headset, the Index, which started arriving on people’s doors right at the end of June.

Either way, we’re still looking forward to when these headsets are properly indexed (pun intended) on Steam. The survey is optional and not a definitive means of reporting on the VR market share, but it’s the best we’ve got as it stands.