A new trailer for Pokémon Sword and Shield has revealed several new characters and Pokémon for the Switch games that come out on November 15, but it also reveals a new feature. Gigantamax turns some Pokémon huge for a limited time.

If this sounds familiar, that’s because we’ve already known about Dynamax. This similarly-named ability also makes Pokémon temporarily bigger. So, what’s the difference? Gigantamax also makes small alterations to the Pokémon’s appearance. It also gives them access to a special attack called a G-Max Move. This, I guess, is somehow different from the Max Moves that Dynamax Pokémon get. Also, Gigantamax can only be used on a select number of pocket monsters, while Dynamax is available to most of them.

It’s kind of confusing, isn’t it? I’m not sure why one “let’s make Pokémon bigger” mechanic wasn’t enough for one game. I wasn’t even a fan of Dynamax when I heard about the concept, but accepted it after playing a demo of Sword and Shield at the Electronic Entertainment Expo (E3) last month. Since you could only use the ability in specific circumstances, like Gym battles, and it only lasts for a few turns, I didn’t find Dynamax as annoying as other series gimmick’s like Mega-Evolutions or Z-Attacks.

Gigantamax, meanwhile, just sounds like a combination of Dynamax, Mega-Evolutions, and Z-Attacks. And it’s not clear when you can use Gigantamax and if it has the same limitations as Dynamax. 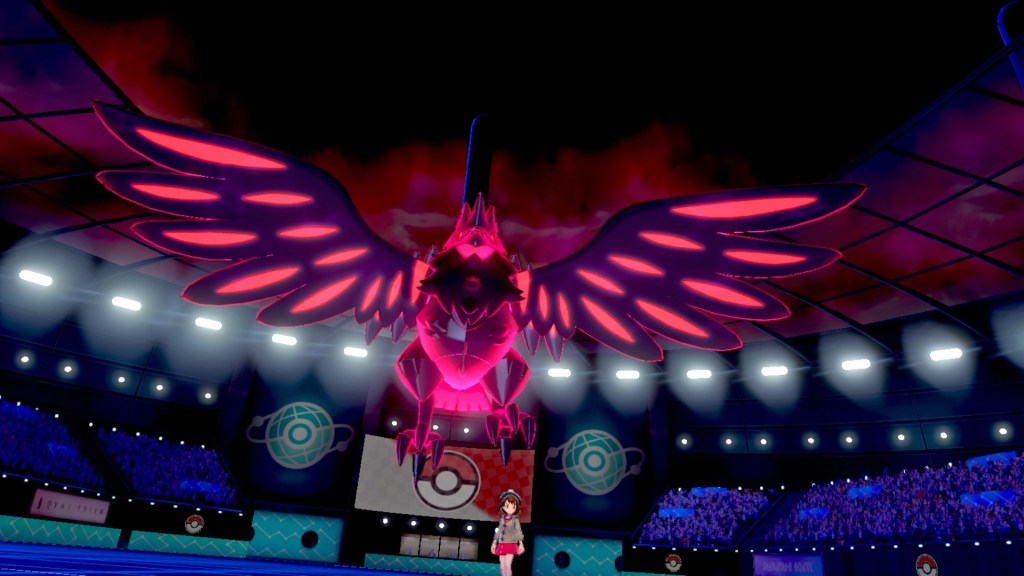 Since Gigantamax is only available to a few Pokémon (and even then only some of them from that species, so who knows how you find the “right” kind), you may feel pressure to add those creatures to your team instead of just picking the ones you want. It reminds me of the Mega-Evolution fiasco from the X and Y games. Only some Pokémon could Mega-Evolve, so you felt inclined to include them in your team. The system rewards you for limiting your options, when a real Pokémon adventure is about assembling a team of your favorites.

Pokémon needs new ideas to stay fresh, but I hate these kinds of solutions. They just have people pushing a button to make something flashy happen. Sword and Shield don’t need two similar-but-different features that make Pokémon bigger.