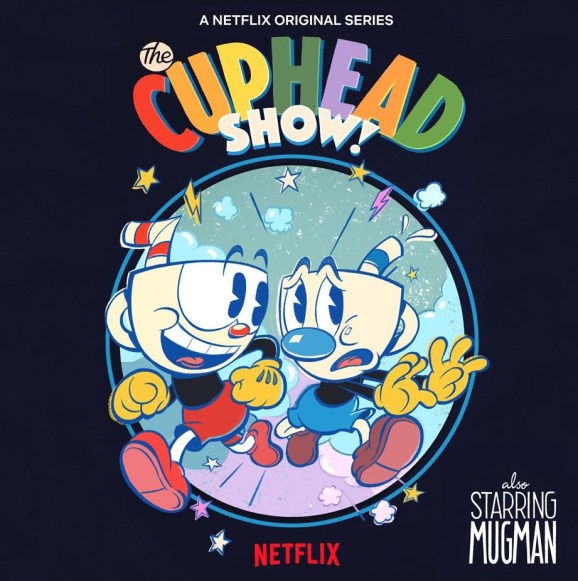 Cuphead is coming to Netflix.

Cuphead released for Xbox One and PC in 2017, and a Switch port came out earlier this year. The run-and-gun game features hand-drawn animation inspired by the classic 1930s cartoons. As of August 2018, it had sold over 3 million copies.

The Cuphead Show will give the franchise an opportunity to branch out into a different kind of media. Since the game became a hit thanks in part to its hand-drawn art, an animated show seems like a logical transition.

Coming to you in full color and cine-sound, it's…The Cuphead Show! Witness the wondrous Inkwell Isles as you've never seen them before in an original series inspired by classic animation styles of the 1930s. Now in production by the talented team at @Netflix Animation! pic.twitter.com/4xA59eVLra

This series will come to life via Netflix’s internal animation studio, Netflix Animation. The new division includes established animation talent like Glen Keane, who worked at Disney on hits like The Little Mermaid and Aladdin, and Elizabeth Ito, who worked on hit shows like Adventure Time and Phineas and Ferb.