Universal Games and Digital Platforms and Unity Technologies are announcing they will launch games from two winners of the recent Universal GameDev Challenge on Steam on July 25.

The companies will launch winner Voltron: Cubes of Olkarion by Switzerland-based studio, Gbanga, and a runner-up, Turok: Escape from Lost Valley, by Pillow Pig Games. I was a judge in the contest that took place in August 2018. These two games were the top picks of nearly 550 entries that were submitted worldwide.

Universal and Unity said these two independent studios delivered games that demonstrated the most potential for expansion into commercial products, besting hundreds of other submisions to win the competition.

The Universal GameDev Challenge was a collaboration between Universal Games and Unity Technologies, and it was also sponsored by Intel and Microsoft. 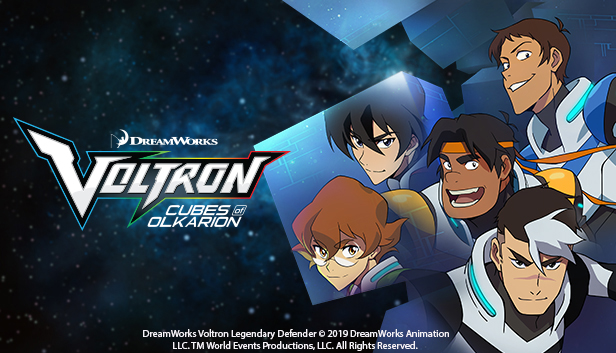 It invited developers to submit a design for a PC game that leveraged one of five iconic Universal brands: Back to the Future, Jaws, Battlestar Galactica, DreamWorks Voltron Legendary Defender, and Turok: Son of Stone. As the grand prize winner, Gbanga received $150,000 and a year-long consulting contract with Universal Games and Digital Platforms for its’ game Voltron: Cubes of Olkarion. Pillow Pig Games was one of five runner-ups with Turok: Escape from Lost Valley, and also received $20,000 in prizes.

Voltron: Cubes of Olkarion is a one-on-one, real-time-strategy game boiled down to a single sideview screen, with fighting and puzzler game elements. The action-packed title is based on an episode in the Netflix original series DreamWorks Voltron Legendary Defender, where the Olkari people were forced to build a single gigantic cube superweapon that tried to destroy Voltron. 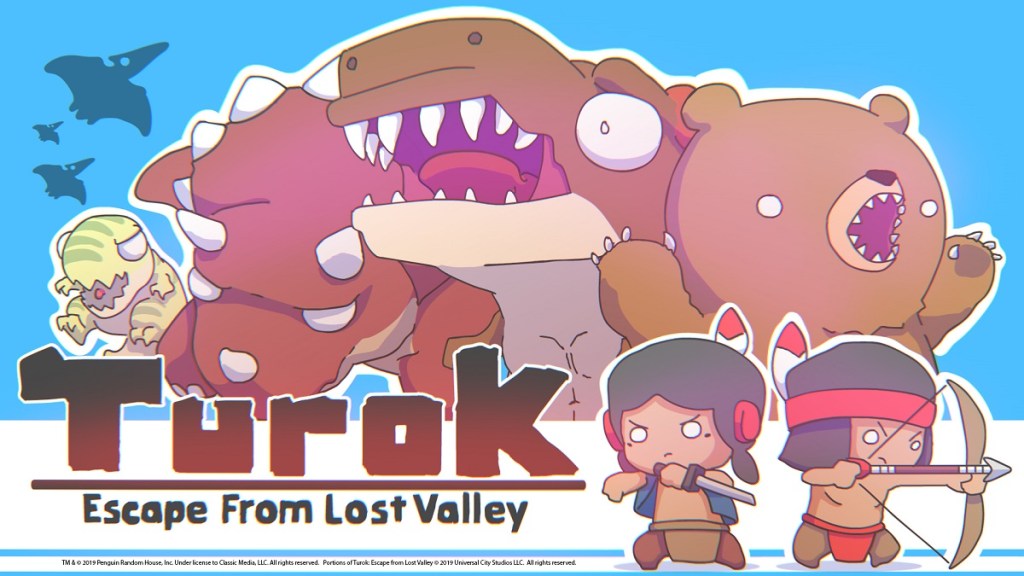 Above: Turok: Escape from Lost Valley.

In the game, both sides build single weapon cubes – the so-called Cubes of Olkarion – and stack them to towers in the middle. Each cube has different attack and defense abilities. Some of these cubes can launch projectiles, others are placed for defense, others can spawn units that attack the opponent. The gameplay is all about keeping a cool head, thinking creatively and making quick decisions during battle, as one mistake can let the whole tower of cubes collapse.

Turok: Escape from Lost Valley, based on the Turok: Son of Stone comics, is a third-person action-adventure game where fans take on the role of Turok, who is trying to find a way back home. Players can explore alongside Andar, and will use their skills to survive the environment, creatures and other dangers on their adventure through the Lost Valley. The game features hand-drawn 2D graphics, stunning animations and multiple environments to explore with quests and hidden items. 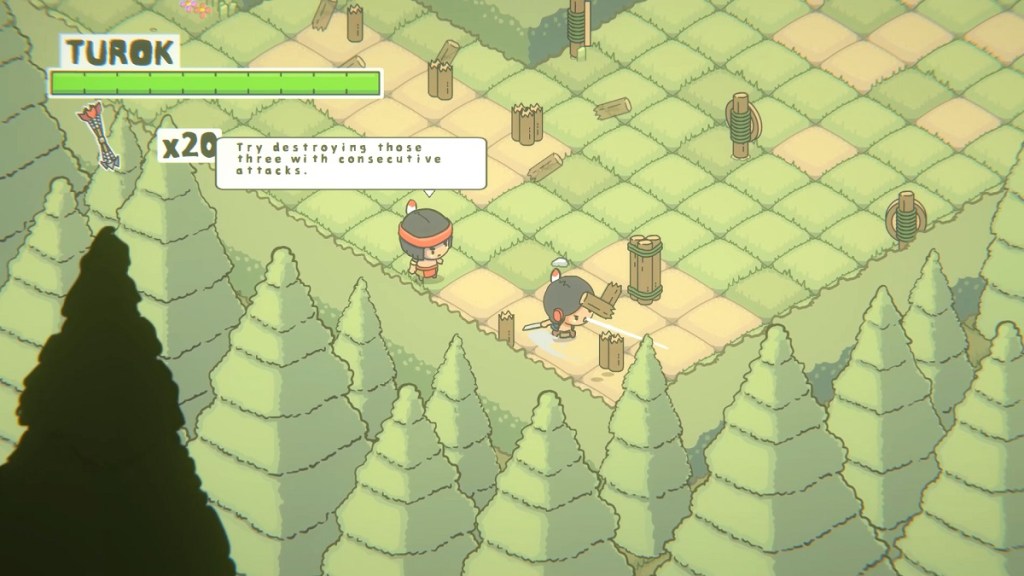 Above: Turok: Escape From Lost Valley.

“The Universal GameDev Challenge uncovered incredibly talented, up-and-coming game developers, and as fans themselves, they brought a unique, passionate perspective to these characters and stories,” said Chris Heatherly, executive vice president of Games and Digital Platforms, Universal Brand Development, in a statement. “The games from Gbanga and Pillow Pig Games combined with the expertise at Universal showcase the power of bringing authentic stories to life through interactive experiences.”

Voltron: Cubes of Olkarion and Turok: Escape from Lost Valley is expected to be available via Steam on July 25, 2019 and fans can add the games to their Steam wishlist starting today.