Nintendo has confirmed the much-rumored Nintendo Switch Lite, revealing that the new slimmed down console — available in gray, yellow, and turquoise — will launch on September 20 for $199.99.

The device, which first came to light last year, is $100 less expensive than its predecessor and, as such, it does lack a number of key features compared to its bigger brother. For example, the Nintendo Switch Lite only offers a single “handheld” game-play mode, compared to the additional “TV” and “tabletop” modes of the Nintendo Switch.

While this raises questions about the use of “switch” in the device’s name given that it doesn’t actually switch between modes, it also means that compatible games are limited to those that support handheld mode in the Nintendo Switch Library. However, gamers will be able to buy separate Joy-Con controllers (and a device to charge them) to use wirelessly with other games that don’t support handheld mode. 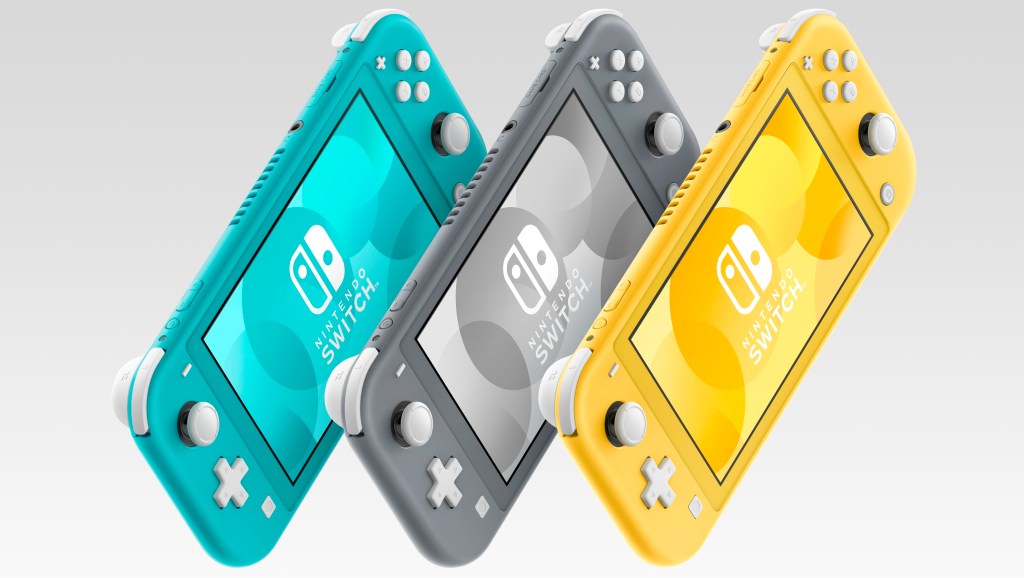 Nintendo launched the hybrid Switch console back in 2017, and it has gone on to sell more than 30 million units. That Nintendo has launched a new Switch model should come as little surprise, given that the Japanese company introduced some four DS models and six versions of the 3DS.

“Adding Nintendo Switch Lite to the lineup gives gamers more color and price point options,” noted Doug Bowser, president of Nintendo of America. “Now consumers can choose the system that best suits how they like to play their favorite Nintendo Switch games.”