The Rokit Group of Companies has launched Rokit Games, a $50 million game development fund, to support independent developers of mobile and console games.

Rokit, which makes smartphones, will act as both an angel investor and gap investor for startup game developers in return for equity. The Los Angeles company is encouraging developers to send pitches in hopes of getting up to $500,000 investments for their games. 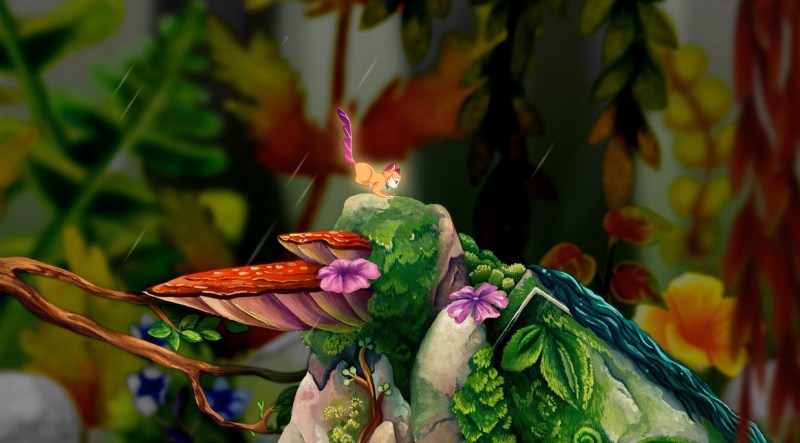 Rokit has created a selection committee, comprised of game industry leaders and developers who will be setting up a series of pitchfests, meeting developers, and selecting the most relevant and outstanding games to invest in.

“I have always been very interested in the gaming industry,” said Kendrick, in a statement. “with these investments we can really help some exciting talent bring their games to life and find the next great game.”

Industry veteran Jeremie Benhamou, who worked on games including Call of Duty and Assassin’s Creed, will lead the investment fund.

In addition to providing financial support. Rokit said it is able to provide a platform for any mobile games on the company’s range of smartphones. The games will be uploaded onto the handsets and will be promoted through Rokit’s content network.