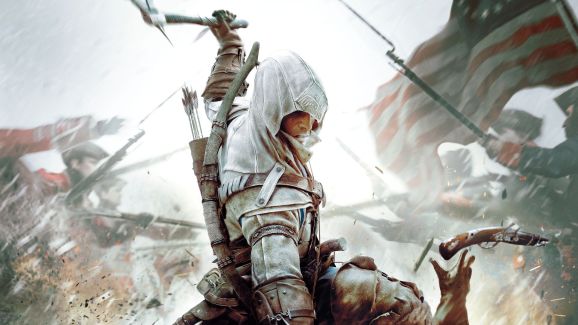 A new report states that Facebook’s Oculus has signed a deal with Ubisoft for exclusive Splinter Cell and Assassin’s Creed VR games.

The article from The Information cites “two people familiar with the matter” in saying Oculus is looking to outright buy game studios and sign exclusive deals. One of these sources reportedly revealed that the company has already signed deals for Tom Clancy’s Splinter Cell and Assassin’s Creed in VR. The article does not confirm if these games will be made for Oculus Rift, Oculus Quest, or both.

A Facebook spokesperson provided us with the same statement given to The Information: “The response to Oculus Quest and Rift S gaming have been incredible. We cannot comment on specific partnerships, but we will continue to focus on expanding our library and reaching broader gaming audiences for years to come.”

The article also states that early sales of Quest, which launched in May 2019, have “substantially exceeded Facebook’s internal sales projections.”

If true, Oculus appears to be doubling down on its exclusive content priorities. Since the launch of the Oculus Rift in 2016 Oculus has published games from third-party developers like Insomniac Games and Twisted Pixel under its Oculus Studios label. While a deal with Ubisoft for these VR games would be in-line with its previous movements, Oculus has never outright bought a VR studio.

Of the two series mentioned here, Assassin’s Creed is likely the better known. The long-running series takes players to various points in history and casts them as assassins that execute targets and sneak away unseen. Ubisoft already has several location-based VR games based on the franchise.

In Splinter Cell, meanwhile, you play as an elite secret agent that infiltrates hostile areas. Ubisoft itself already has experience in VR with games like Eagle Flight and Space Junkies.

Currently, Oculus is working with the EA-owned Respawn Entertainment on an Oculus Rift first-person shooter (FPS) set to be revealed at Oculus Connect 6 this September.