Fans can show their support for veterans by purchasing the latest downloadable content (DLC) for Call of Duty: Black Ops 4. Proceeds will benefit the Call of Duty Endowment, which helps veterans find jobs.

Black Ops 4’s latest DLC debuts today in the form of the C.O.D.E. Jump Pack as well as a new art theme for the PlayStation 4 version of the game. Marine Corps veteran and artist Max Uriarte created the Night Raid theme. All proceeds will benefit the Call of Duty Endowment, which has helped more than 57,000 veterans find jobs to date. 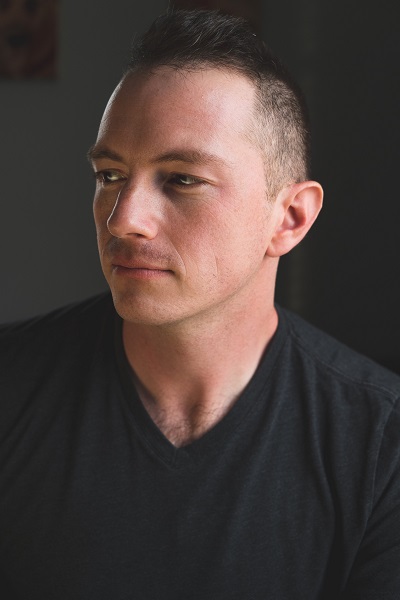 Above: Max Uriate created the Night Raid art as a new PS4 theme for Call of Duty.

If you live in the United States or United Kingdom, you can support veterans today by picking up the new Call of Duty: Black Ops 4 – C.O.D.E. Jump Pack, first on PS4, with other formats to follow.

Above: 100% of the proceeds of Black Ops 4’s Code Jump Pack go to benefit the Call of Duty Endowment for veterans.

This pack includes a special wingsuit, parachute, and trail. Activision is also partnering with Marine Corps veteran, writer, and artist Uriarte to debut the all-new Night Raid PS4 theme, and all proceeds for the $2.99 theme will benefit the endowment.

Uriarte told the Activision Games Blog that his passion for photography and art (including the popular Terminal Lance comic series) as well as his personal journey both in and out of the Marine Corps informs his creative endeavors.

“A friend of mine at We Are The Mighty reached out to let me know that the Call of Duty Endowment was looking for a veteran artist to do a project,” Uriarte told the blog. “So he connected us by forwarding my portfolio over and they contacted me about the project. I was so excited to work with them! Not only am I a big Call of Duty fan and gamer, but the work the Call of Duty Endowment does is great for the veteran community and I was happy to be involved in any way I could be.”

Upon returning home from his first deployment in Iraq, Uriarte said he bought a PlayStation 3 and played Call of Duty 4: Modern Warfare.

“As a theme for PlayStation 4, I wanted to do something that invoked a mood much like some of the best moments in the Call of Duty games,” he said. “I wanted to capture that feeling of anticipation at the moment the flares light up and the Marines get ready to assault.” A photograph is objective — it shows reality.

The Call of Duty Endowment is a non-profit organization co-founded by Bobby Kotick, CEO of Activision Blizzard.