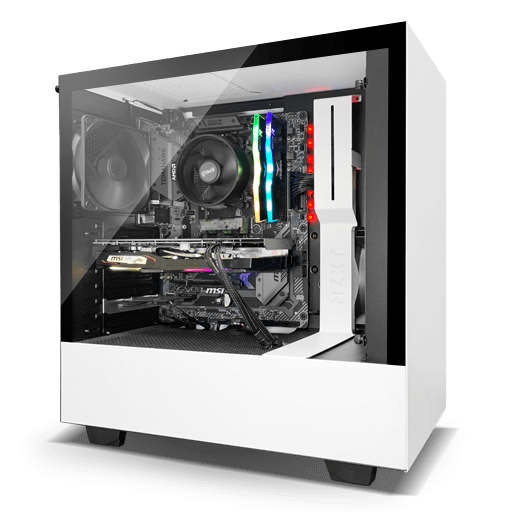 NZXT is expanding its lineup of prebuilt PCs. The company’s BLD site, which has an option to custom-build a PC that NZXT will assemble, is offering up systems it’s calling Starter PC, Starter PC Plus, and Streamer PC. And as is standard for NZXT, you get its slick sense of style without having to pay a huge premium over assembling everything yourself.

But NZXT is hardly gouging anyone with those pricing options. If you go to PCParkPicker to build a system that’s identical to the Starter PC, you don’t actually save all that much.

You can save more money if you have a copy of Windows or if you get a black H500 case instead of the white one. But regardless, you’re paying $30-to-$80 for labor. And really, more than that, you’re paying a bit extra for a 2-year warranty from NZXT.

So if you want to get a gaming PC, you don’t have to build your own. NZXT will do it for you.