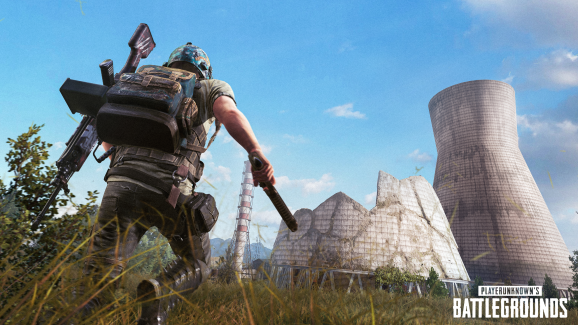 The PUBG Corp. has revealed the updates coming to its battle royale shooter when Season 4 launches on July 24 for PC (it will come out on consoles later this summer, and PUBG Mobile works off of a different update schedule).

Notably, Season 4 will bring the Erangel Visual Update. This will bring some big cosmetic change’s to PUBG’s original map. “The classic map now features new building styles, more realistic scenery and terrain, and some changed areas within the map,” The PUBG Corp. explained in a press release sent to GamesBeat.

PUBG had its official release for PC in 2017, with PlayStation 4, Xbox One, and mobile versions following in 2018. Although Fortnite is the battle royale king, PUBG is still a giant hit that has sold over 50 million copies. These updates and new seasons are important for keeping its players engaged and spending money.

You can the patch notes for the update here.