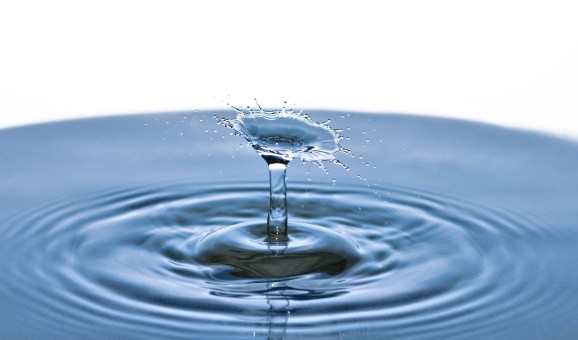 Sussing out water potability in the field is sometimes nigh impossible, depending on the remoteness of the region. The United Nations estimates that 2 million tons of sewage and industrial and agricultural waste are discharged into the world’s water supply each day. And while a range of chemical kits can test for bacterial risks, not all are equally thorough. Even with recent technological advances, water pollution leads to roughly 9 million premature deaths a year and 16% of all deaths worldwide.

This motivated a pair of researchers at the Thomas Jefferson High School for Science and Technology and the Department of Computer Science at the University of Maryland to investigate an AI-powered Android app capable of detecting water impurity, which they describe in a newly published paper on the preprint server Arxiv.org (“AquaSight: Automatic Water Impurity Detection Utilizing Convolutional Neural Networks”). They claim their approach achieves 96% accuracy in preliminary tests, and they say it’s highly efficient in assessing the transparency levels of particular samples.

The work builds on efforts like Clean Water AI, an open source internet of things (IoT) device that classifies and detects dangerous bacteria and harmful particles in real time.

“People in environments without easy access to purified water would benefit from technology allowing them to determine to what extent potential drinking water appears contaminated,” wrote the coauthors. “When deployed, the AquaSight system will provide an efficient way for individuals to secure an estimation of water quality, alerting local and national government to take action and potentially saving millions of lives worldwide.” 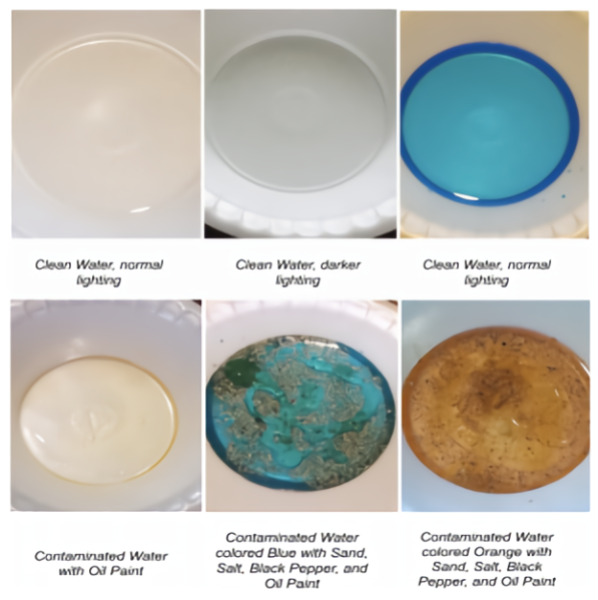 Above: Samples from the training data set.

The team’s approach taps a convolutional neural network — a type of AI architecture commonly applied to visual analysis — to quickly measure the turbidity (which they note previous research has linked to gastrointestinal illness) of snapshots of water taken with a smartphone camera. To train the model, they compiled a data set of 105 water images in two parts: 91 images included clean water and all variations of contaminated water, while the remaining 14 images were of clean water and introduced a wider range of light levels. (The contaminants in this case were sand, salt, black pepper, and oil paint.) About 78 images were reserved for training, and the remaining (27) images were used for validation.

The team observed that the model predicted more false positives (three clean images classified as contaminated) than false negatives (one contaminated image incorrectly classified as clean), perhaps because the varying degrees of darkness in the clean images caused it to mispredict clean images with lower brightnesses. The team leaves to future work digitally manipulating the images to normalize dark images and adding a component that will send pictures collected by AquaSight to a storage database, where each week the system will be retrained to ensure that it remains up to date and “as accurate as possible.”

Additionally, the researchers intend to make their mobile app publicly available in the Google Play Store and to build in functionality that will enable users to contact local governments when contaminated samples are identified.

“AquaSight attempts to provide a quick estimate of water quality that does not require extensive chemical testing and can be performed by anyone, anywhere, and at any time,” wrote the coauthors. “We seek to create a holistic machine learning model that simply requires an image of water in order to determine whether or not contaminants are present, improving the ease with which one can perform basic water [analysis].”