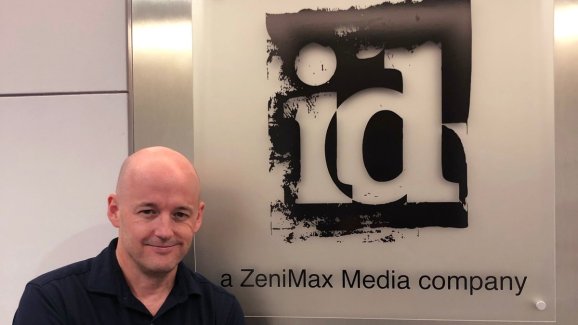 Tim Willits is leaving id after 24 years, after the next QuakeCon.

Longtime id Software studio director Tim Willits announced in a tweet today that he will leave the company after the company’s upcoming QuakeCon fan event.

QuakeCon runs from July 25 to July 28 in Dallas, and it will bring to a close Willits’ 24 years with id Software, which for many years was based in Mesquite, Texas, and is now in Richardson, Texas. And it means that Willits is leaving at a time that he previously called “the golden age of id.”

After 24 years, I’ve decided to leave id Software after QuakeCon. I’ve been extremely lucky to work with the best people in the industry on truly amazing games. QuakeCon has been an unbelievable part of my journey and I look forward to seeing everyone at the Gaylord Texan. pic.twitter.com/shX5H441py

After Bethesda owner ZeniMax Media acquired it in 2009, id Software’s games have become much bigger franchises, with multiple studios working on games that were originally developed as id games: Wolfenstein, Doom, Quake, and Rage.

“We’ve never had all four of our intellectual properties in development and so successful,” he said in an interview at the Electronic Entertainment Expo (E3), the game trade show in Los Angeles in 2018. “This is the golden age of id. It’s awesome.”

While id Software’s founders have long since left, they have all made a big market on the industry. It was founded in 1991 by John Carmack, John Romero, Tom Hall, and Adrian Carmack. After the founders left, Willits eventually emerged as the studio director. 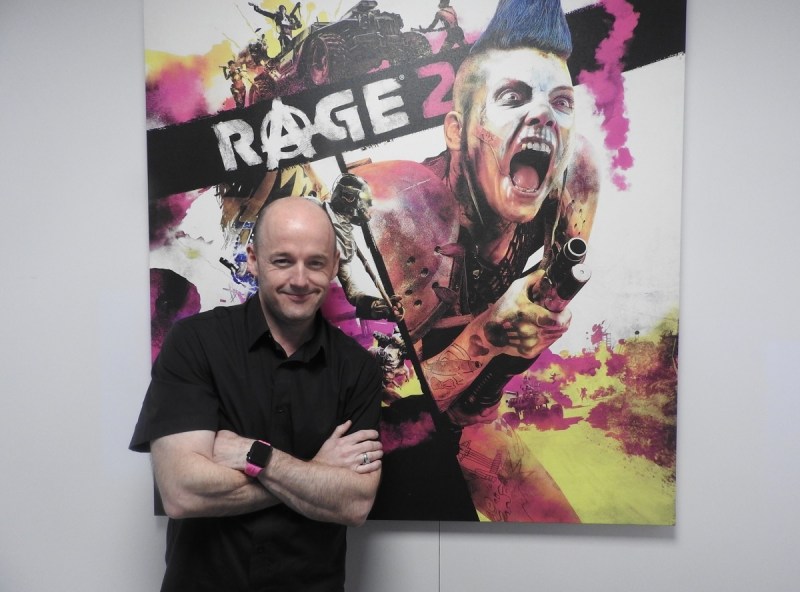 The last game was developed by Avalanche Studios, under the direction of Willits. Rage 2 had over-the-top violence, crazy bright colors, and wacky characters that helped pull it away from a number of other Mad Max-style video games set after the apocalypse in desert environments.

I enjoyed the game, but it suffered in the review ratings, getting a 73 out of 100 on the PC on review aggregator Metacritic and lower on the consoles. Critics pointed out its good gunplay mechanics, but uninspired characters, a lackluster story, and a dull open world set in the Wastelands.

In a statement, Bethesda said, “We want to thank Tim for his 24 years at id Software. He has been a valued member of the id Software team, working on franchises like Quake, Rage, and Doom, and a longtime participant at QuakeCon. All of us wish Tim the best in his future endeavors.”