Game publisher Kongregate, a division of MTG, said it has acquired the Bit Heroes, a dungeon-crawl role-playing game for PC, mobile, and web.

The San Francisco-based publisher is buying the game from Juppiomenz, and Kongregate’s Ultrabit studio in San Diego will manage the game and its community. Terms of the acquisition were not disclosed.

Bit Heroes first launched on Kongregate.com in September 2016. The retro-style RPG became an immediate favorite, with a 4.5 user rating on Kongregate’s web gaming platform (the publisher said it’s been played 14 million times). The deal is one of the first announced since cofounder Emily Greer announced in May that she was leaving Kongregate to do something new.

Bit Heroes then moved to mobile, with Kongregate serving as the publisher, supporting Juppiomenz with product, analytics, and marketing. The mobile version of Bit Heroes earned an Editors’ Choice award on Google Play and has amassed over $10 million in net revenue. 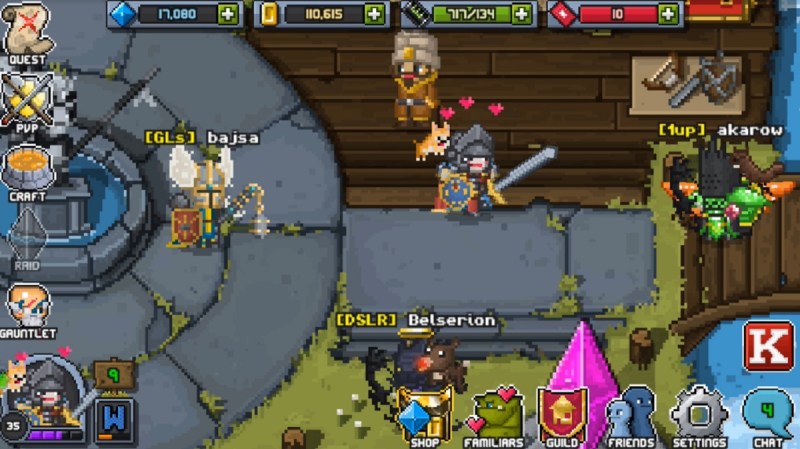 Above: Kongregate’s Bit Heroes is an 8-bit retro RPG.

“Juppiomenz is a great indie developer success story, and Bit Heroes has been a star in our publishing portfolio. We’re thrilled to take on and expand the Bit Heroes franchise,” said Josh Larson, chief business officer at Kongregate, in a statement. “This deal exemplifies the acquisition model we’ve established — prove out an innovative game concept on web or PC, scale the game through direct publishing, then reward the game creators with an investment or, in this case, an acquisition.”

The Ultrabit team will also make enhancements to the Bit Heroes universe to continue to bring content and events to keep both new and existing players engaged. Kongregate will also expand the game’s reach through further expansion into Asia. 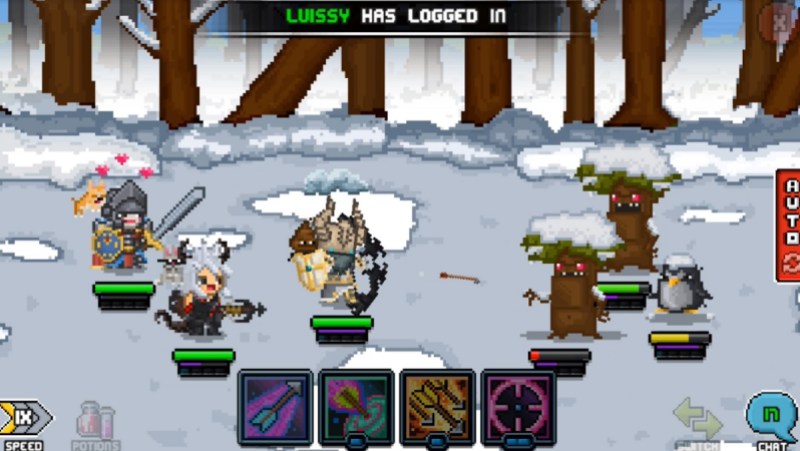 Above: Ultrabit will now be seeing the forest through the trees for Bit Heroes.

“Juppiomenz is a small, three-person studio. We’ve poured our hearts into this game for the last five years, and we felt this was a good time to hand this off to another great team,” said Jace Stark, cofounder and president of Juppiomenz, in a statement. “Our players have always been the most important component to our success, and we wouldn’t have agreed to this arrangement if we weren’t completely confident that the game would be in good hands.”

As part of the acquisition, Kongregate and Juppiomenz will see through the handoff of the game to Ultrabit to ensure a seamless experience for users. Both parties will also continue their partnership by collaborating on a future game set in the Bit Heroes universe.