It’s an interesting new direction for games, and it is available exclusively on Amazon for $40. X2 Games created the game to seamlessly integrate voice commands and cinematic voice performance via Amazon’s Alexa.

Bushnell and Ortiz are talking about it today on a panel moderated by Collabsco’s Val Vacante at San Diego Comic-Con: Gamifying Technology: The Future of Gaming will take place today (July 18) at 11:45 a.m. to 12:45 p.m. in Room 6BCF.

St. Noire features over a dozen voice actors and 2,500 lines of spoken dialogue, and is the world’s first fully-voice acted board game designed for Amazon Alexa. 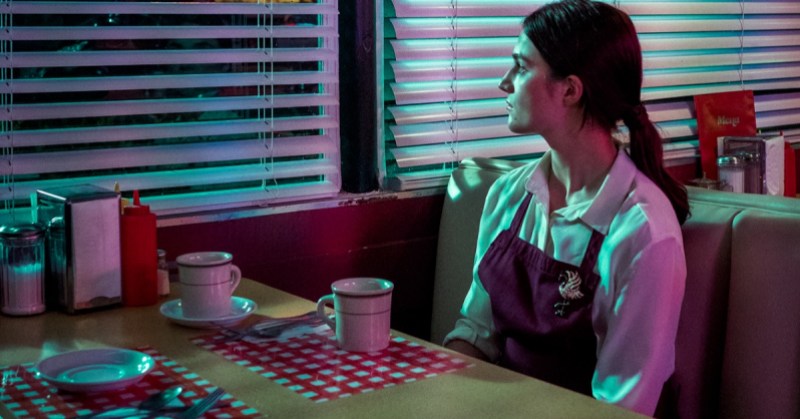 Players take on the role of a hard-boiled detective to solve a murder in the mysterious small town of St. Noire.  Playing either with your friends as a team, or going solo, you will need to question a cast of colorful suspects, search for clues around town, and use all your deductive reasoning to suss out which character is lying to you.

St. Noire features multiple storylines and endings, immersive sound design, and cinematic voice performances via Amazon Alexa. To make sure no two games are alike, the identity of the killer is randomized on each playthrough, making every new game feel fresh and unpredictable. A full play-through may take 15 minutes to half-an-hour. 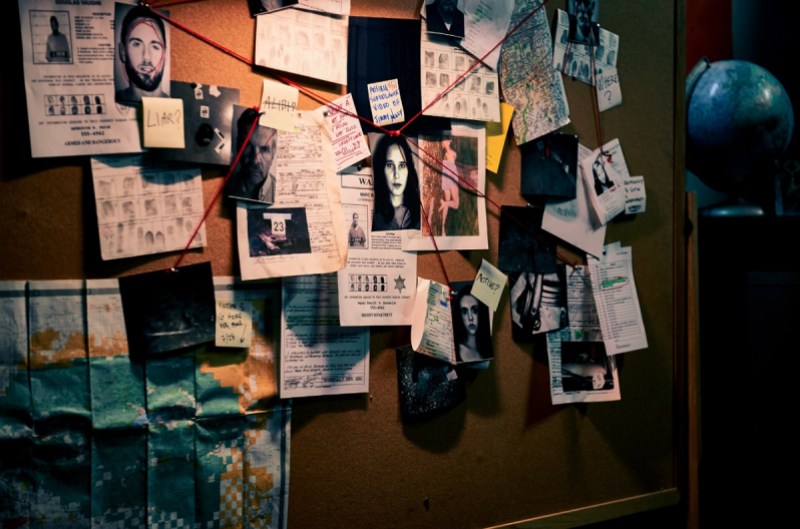 “One of the really exciting things about St. Noire for us was the idea of gamifying voice technology by
fusing cinematic storytelling with board games,” said Ortiz, in a statement. “By incorporating voice-control mechanics into the traditional tabletop format, we are transforming the board game landscape, as well as pushing the boundaries of what Smart Speaker gaming means.”

St. Noire will also debut at Comic-Con on the #IMDboat on July 20, where writer/director Kevin Smith will host a live show segment with Nolan and Zai. Coverage will be accessible by IMDb’s more than 250 million unique monthly visitors via IMDb’s website, mobile apps and social media accounts.

“We are on the cusp of the next big revolution in gaming,” said Bushnell, in a statement. “And ST. Noire is a first step into this new uncharted territory. What’s next is going to change everything.”

The game can be played by one player or more, and it is intended for ages 12 and up. Alexa’s original voice is never used in the game. Instead, the game uses immersive sound design and cinematic voice performances.

“St. Noire does a brilliant job of reinventing traditional board games through it’s thoughtful design and high production quality in every detail,” Valcante said. “Rather than having Alexa narrate the story, there are over a dozen dynamic voice actors to create an engaging immersive experience for players.”