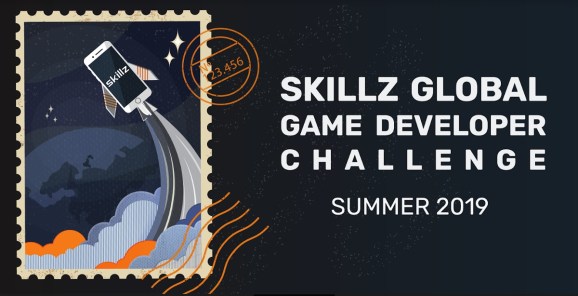 Skillz has a game dev challenge for the summer.

Mobile esports platform Skillz has announced a $25,000-plus contest for developers who can best use the Skillz platform to make mobile esports games.

The Skillz Global Game Developer Challenge is setting off a competition where developers try to create a new esports hit by integrating the Skillz infrastructure into a mobile game. The contest will be open to all self-serve games launched between now and September 30.

The winners will receive a $25,000 user acquisition budget spent by Skillz to drive traffic to the game, as well as game launch and optimization services provided by Skillz business and game design experts. All told, the value of the award will top $50,000.

Earlier this year, the CodeCube Brothers won Skillz’s first-ever competition and earned the $50,000 prize for creating Color Ring. To qualify for this new upcoming competition, developers must provide the App Store link or Android APK to their Skillz-powered game in the developer console or email it to integrations@skillz.com by the deadline.