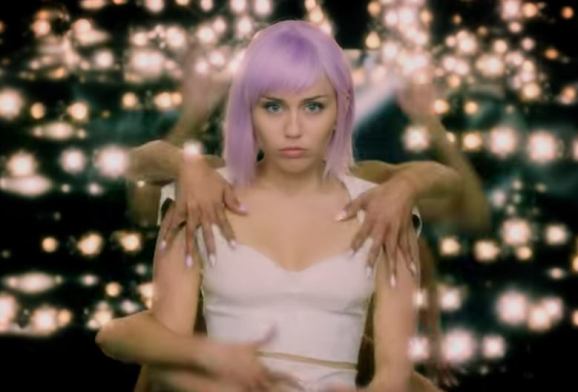 Several Black Mirror episodes focus on virtual reality and its implication for the future of society and technology. But what about an actual Black Mirror VR experience?

The entire show is built on the idea of what negative (and sometimes positive) effects advanced technology, especially that of the simulation variety, could have on us as people and some of its best episodes are squarely focused on VR.

In an interview with Deadline, series creator and writer Charlie Brooker mentioned the possibility of seeing future iterations of Bandersnatch and other Black Mirror episodes getting the VR treatment.

“Going forward I hope you’ll find that interactive becomes another genre, or approach, or style [of storytelling] along the lines of a musical,” he said. “… “I actually had an idea for a VR port of ‘Bandersnatch,’ which you could do very easily,” Brooker hinted. “Somewhere down the line, when these things are remastered, you could see things being remastered into VR.”

There’s the “USS Callister“episode, which is all about a simulated MMO in the vein of Star Trek with people roleplaying as characters in a twisted sci-fi fantasy; and “San Junipero,” an afterlife simulated world that won an Emmy for Outstanding Writing for a Limited Series. And in the most recent season, Striking Vipers is all about intimacy and identity within a VR world.

Then there’s also Bandersnatch, a standalone movie-style experience in which the viewer gets to make decisions to guide the narrative, similar to a Telltale game like The Walking Dead or Until Dawn from Supermassive, but with fully filmed live action Hollywood-quality scenes.