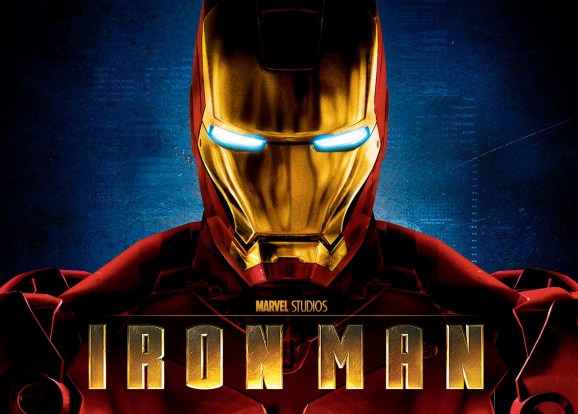 Developers from Camouflaj talk about what they did to bring Iron Man’s suit to life in upcoming PSVR-exclusive Iron Man VR, which is coming this year.

A few months ago, I was able to go hands-on with Iron Man at a big PSVR preview event. Notably, flying felt fantastic and really nailed a sense of exhilirating movement through the air without making me feel sick at all. Later on the developers talked about their “black magic” tricks to get that feeling good with 360 tracking despite only having one sensor on PSVR and now they’re back with more details.

In a YouTube video titled “Learning to Fly” embedded above and a PS blog post, members of the development team discuss how they tried to nail that feeling of what it means to be Iron Man. In the blog post they broke down four key factors of how they’ve managed to capture flight in Iron Man VR inside the headset:

The key reason it feels so good and natural to fly as Iron Man in our game is because we obey Newton’s laws of motion. We doubled down on how it would work in real life, which, it turns out, your brain really appreciates. Every frame we process includes calculations of up to a dozen forces, such as thrust, drag, and gravity — as well as our assistance systems — that output Iron Man’s accurate and believable trajectory through the sky.

Whenever possible, we preserve the player’s forward momentum. These systems allow the player to carve turns at high speed and enable our dogfight mechanics.

Inspired by those balloon-like “bumpers” at bowling alleys, we built an invisible system that cushions and guides the player around hard edges of buildings and other geometry. The bumpers also soften the blow when the player rams into something at high speeds. Under the hood, we account for potential upcoming collisions and gently apply collision-avoidance forces.

It turns out, the player doesn’t want to accelerate from zero to 300 kilometers per hour when they are trying to delicately fly around more confined spaces. Wherever more precise flight speed is needed, we apply different suit settings based on context. This allows the player to utilize their thrusters for both small-scale maneuvers as well as unlocking full-blown, face-melting thrust when they need it.

Iron Man VR will supposedly tell a “deeply personal” story, which is surprising given the relative lack of impressive superhero games these days — VR or otherwise.