NetEase, one of China’s big internet and online game publishers, has launched a new video game studio in Montreal as part of a global expansion.

The company, which publishes Blizzard Entertainment’s World of Warcraft in China, plans to hire local and international talent for this R&D-focused studio in North America. The new studio is one of a number of investments that NetEase has made in the West. It also recently invested in Quantic Dream in France, Behaviour Interactive in Montreal, and Improbable in the United Kingdom.

“Global expansion is of great importance to the strategic growth of NetEase’s online games business. We have made considerable progress in recent years, and our new Montréal games studio is another significant milestone for our global market ambitions,” said William Ding, the chief executive officer and Director of NetEase, in a statement. “Known for being a world-leading video game and entertainment content production hub, with rich resources in talent and technologies, Montréal offers clear advantages and favorable conditions to international online games companies such as NetEase. We were warmly welcomed by Montréal International and Investissement Québec, and we are thrilled at this remarkable step which can push us forward on realizing our global objectives.” 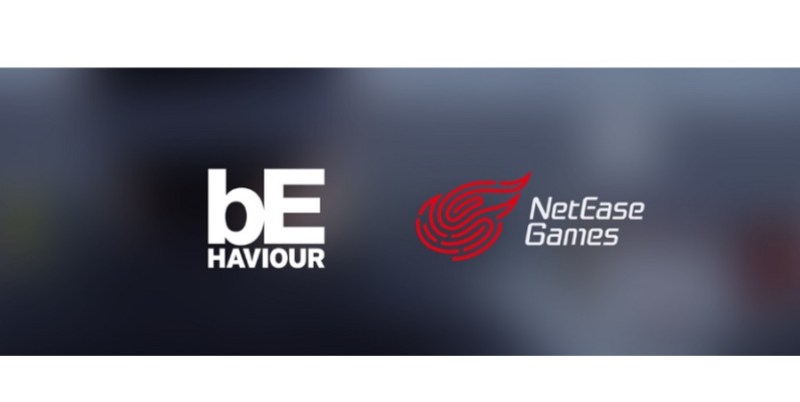 Above: NetEase has made a strategic investment in Behaviour Interactive.

NetEase is also taking Western games and publishing them in China. The company announced it is working with The Pokémon Company and with Marvel on separate games.

“We cordially welcome the arrival of NetEase, the first major game publisher and developer from China to establish an office here, which confirms Greater Montréal’s enviable position as a world leader in the video game industry,” said Hubert Bolduc, CEO of Montréal International, in a statement. “Since 2015, the Québec video game industry has experienced a phenomenal 42% growth in the number of companies establishing roots or expanding here, with the world’s largest video games producers successively choosing the city for its creative, vibrant and artistic culture.”

Investissement Québec, whose mission is to attract new foreign investment to Québec, also worked with NetEase to make its expansion possible. Canada’s tax breaks and other benefits for companies that create jobs are often cited as a reason for why game companies have set up offices in Canada.

“We welcome NetEase to set up a studio in Québec,” said Guy LeBlanc, CEO of Investissement Québec, in a statement. “The opening and establishment of the studio speaks volumes about the strength and talent of the local industrial sector, which represents fertile ground for any company wanting to invest here. We are confident that the arrival of this key player in the video game industry will strengthen Montréal’s ecosystem and help boost the economy.”