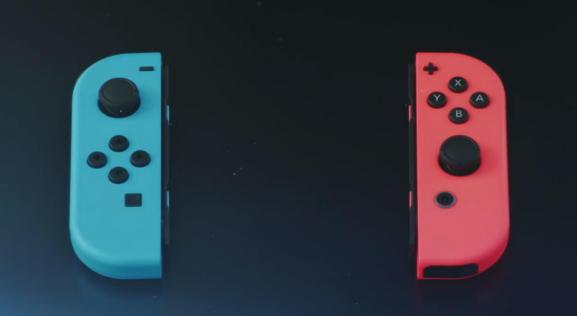 Somebody is taking the joy out of Joy-Con. Lawyers have filed a class-action suit against Nintendo for an alleged “drift” flaw in the Joy-Con controllers for the Nintendo Switch hybrid game console.

The lawsuit, filed Friday in the U.S. District Court in Washington by the law offices of Chimicles, Schwartz Kriner & Donaldson-Smith (CSK&D), alleges that the Joy-Con controllers don’t work properly.

As reported by Eurogamer, the lawsuit says that the drift results from movement of the cursor onscreen, even when the user isn’t touching the analog stick at the time. The lawsuit said this is a defect that Nintendo should address.

CSK&D filed the lawsuit on behalf of Ryan Diaz, a California resident who bought a switch in July 2017. After 11 months, his Joy-Con began drifting so he sent it for repairs. The problem returned a few months later, and on another set of Joy-Con controllers that Diaz bought.

Nintendo said in a statement, “We have nothing to announce on this topic.

[Update: A report in Vice said an internal Nintendo memo indicates the company plans to fix damaged Joy-Cons for free. In a new statement, Nintendo said, “At Nintendo, we take great pride in creating quality products and we are continuously making improvements to them. We are aware of recent reports that some Joy-Con controllers are not responding correctly. We want our consumers to have fun with Nintendo Switch, and if anything falls short of this goal we always encourage them to visit http://support.nintendo.com so we can help.”].