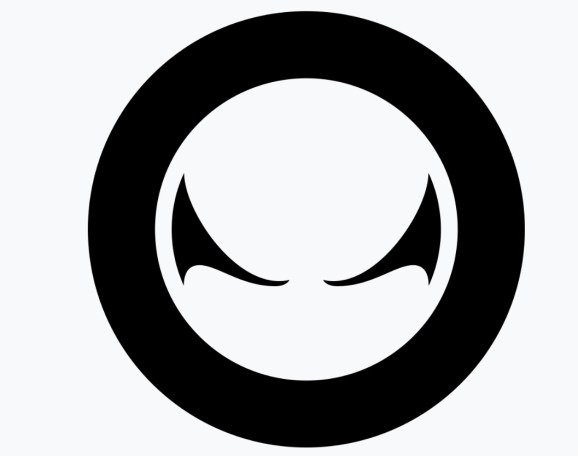 Bad Yolk is a new game studio in Uppsala, Sweden.

Bad Yolk is the name of a new game studio in Sweden, started by former Machine Games developers Michael Paixao and Joel Jonsson.

The studio in Uppsala, Sweden, will focus on attracting the best talent by offering a “healthy and happy work-life balance” so the team can make the “greatest, most creative, and technically superior games possible.”

Bad Yolk said its core team is made up of 10 senior triple-A developers with a combined 90-plus years of experience and over 14 triple-A titles shipped. They have worked on titles that include Chronicles of Riddick, Eve Online, Gears of War, The Division, The Darkness, and many others. The studio is already well underway in developing its first, as yet unannounced, new intellectual property.

Machine Games has worked on titles such as the Wolfenstein franchise for Bethesda. 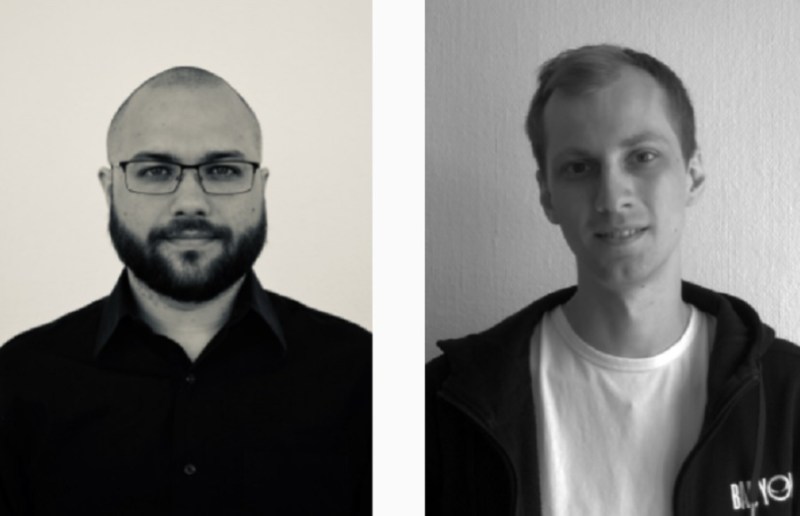 “After years of working with some extremely talented people on some really great projects we felt it was time to branch out on our own to create a new kind of studio,” said Paixao, in a statement. “Obviously high-quality video games should be fun to play, but we also believe that they should be fun to make and that creativity thrives best in a healthy and balanced work environment, which is a central pillar of our corporate message and structure.”