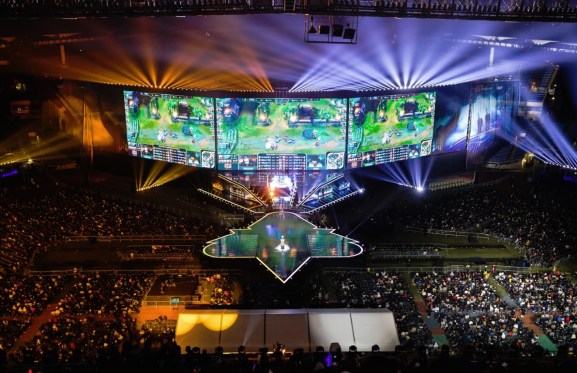 The division of Nielsen said that Crash Team Racing: Nitro-Fueled had one of the best launches in genre history (The NPD Group reported last week it had the best launch in franchise history), though it didn’t crack into the rankings.

SuperData estimated that Crash Team Racing sold 552,000 digital copies worldwide in June despite launching late into the month, marking the second-best launch month of any racing game on console. That was behind Ubisoft’s The Crew 2 in 2018. Digital sales were likely boosted by the above-average download rates seen so far this year but also point to the sustained popularity of the Crash Bandicoot franchise.

Meanwhile, Tom Clancy’s Rainbow Six Siege‘s player base was as strong as ever. June was Rainbow Six‘s best month for monthly active users and sixth-best month for in-game spending on the back of the Operation Phantom Sight update, despite the title being well into its fourth year. Total in-game revenue rose to $36.8 million across console and PC in June, an increase of 50% from May and 9% from June of last year. 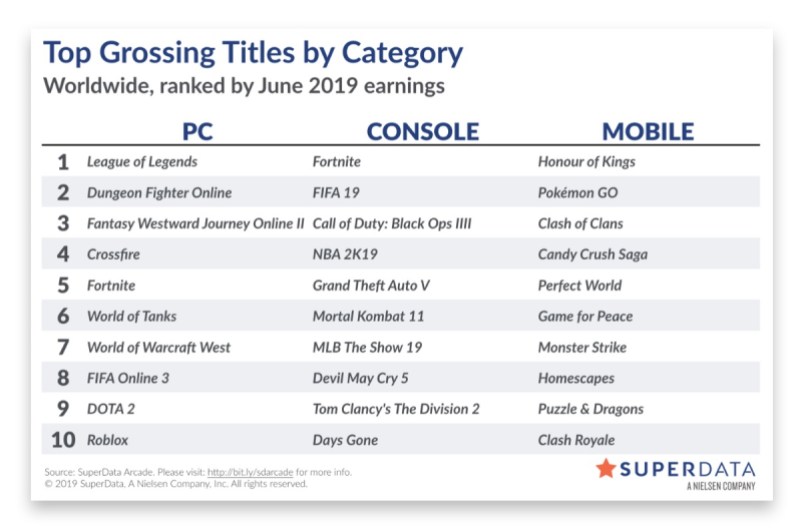 SuperData also said that publishers are experimenting more with steep discounts. As the free-to-play business model continues to take mindshare in the industry, publishers seem more open to significantly lower unit prices for catalog triple-A franchises in order to expand the player base. EA’s Sims 4 and Take-Two’s NBA2K19, two franchises that benefit immensely from add-on content purchases, both saw huge spikes in unit sales after prices were brought down below $5.