Microsoft today released a new Windows 10 preview with Cortana, WSL, and accessibility improvements. The update bumps Windows 10 from build 18941 (made available to testers on July 18) to build 18945. These builds are from the 20H1 branch, which represents the Windows 10 update that will arrive in the first half of next year. 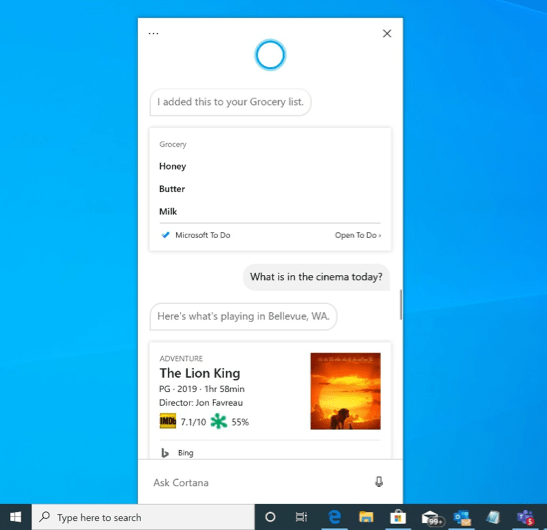 Cortana is now an app. This build brings a new Cortana experience in beta that includes a chat-based UI that lets you type or speak natural language queries. In addition to most of the existing Cortana features, the app also supports light and dark themes in Windows, a less intrusive screen for “Hey Cortana” queries, new speech and language models, and better performance. The remaining Cortana features will be added over time via updates from the Microsoft Store. The app is only available to U.S. testers for now, and it’s rolling out gradually so you might not even see it just yet.

This build lets you connect your Windows Subsystem for Linux (WSL) networking applications using localhost. The team also added global configuration options for WSL, which will apply to each of your WSL distros. That means specifying options that relate to the WSL 2 virtual machine (VM), including a custom Linux kernel. 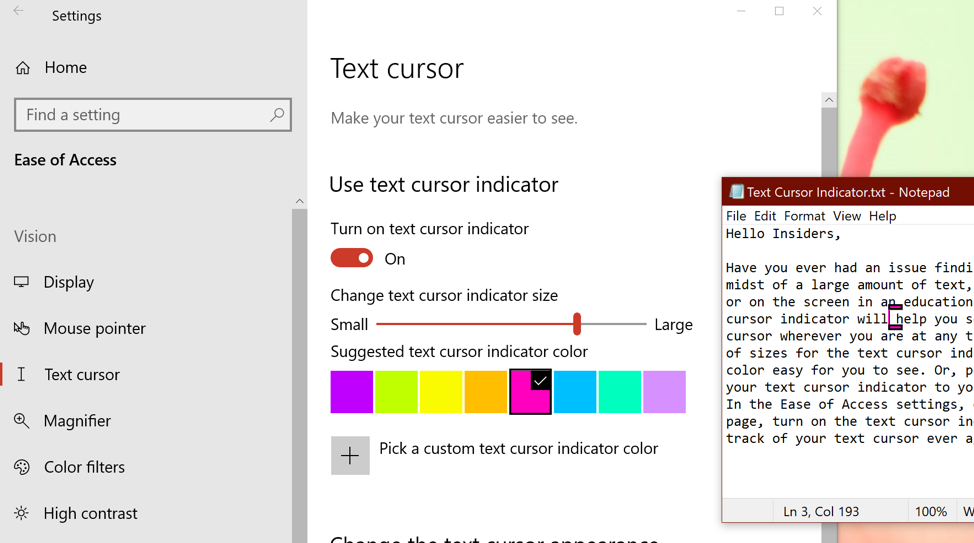 Lastly, the new File Explorer search experience is rolling out to all testers.