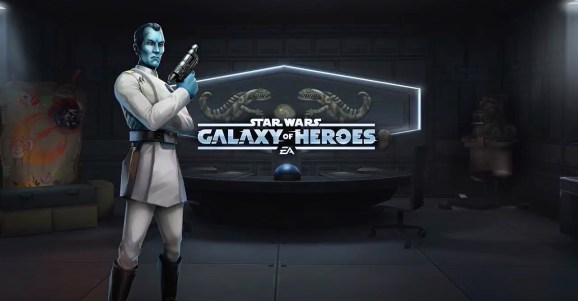 The free-to-play mobile game launched back in November 2015. The blend of tactics and role-playing has you organizing a team of famous Star Wars characters, both heroes and villains. Despite its age, EA still supports the game with regular updates, including a current event that focuses on the Clone Wars.

Players can spend money to help unlock more characters and strengthen their current ones. Star Wars has a gigantic roster of Jedi, Sith, droids, smugglers, rebels, bounty hunters, and more. Galaxy of Heroes is able to pull from films, video games, TV shows, and more.

EA signed an exclusive licensing deal with Disney for Star Wars games back in 2013. Along with console titles like Battlefront, EA has created several Star Wars mobile games. Galaxy of Heroes has proven to be the most popular of them.