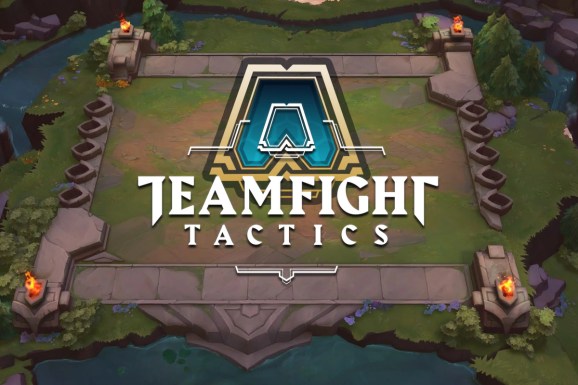 It turns out that Teamfight Tactics has only just now become a permanent thing. Today, Riot Games announced that the League of Legends take on Auto Chess is here to stay.

Riot is also bringing four new champions from League of Legends over to Teamfight Tactics: Camille, Jayce, Vi, and Jinx. They will be available for testing today and then officially release along with the 9.16 patch, which is set for August 16.

For a long time, Riot Games focused entirely on League of Legends. The multiplayer online battle arena (MOBA) came out back in 2009 and has been a bit hit. Now Teamfight Tactics gives Riot another successful title in its portfolio, even if it technically a mode within League of Legends.