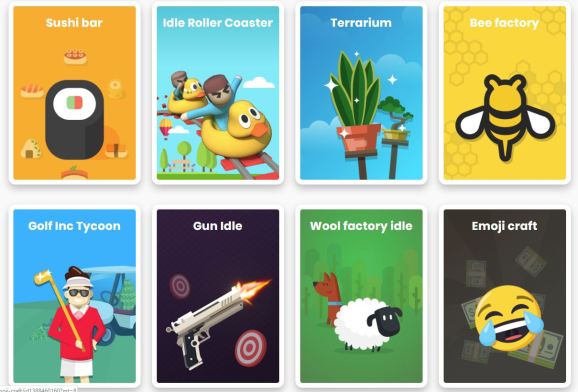 Green Panda Games' stable is all about hyper-casual mobile titles.

Ubisoft Entertainment has a strong presence in PC, console, and mobile games — but it doesn’t have a lot of representation in a growing segment inside the smartphone market, hyper-casual games, outside of Ketchapp, which it acquired in 2016.

Today, the French publisher flexed its hyper-casual muscle by acquiring a 70% stake in Green Panda Games, which makes games like Bee Factory and Golf Orbit and has over 78 million downloads, estimates mobile intelligence firm Sensor Tower. This is Ubisoft’s second deal with a hyper-casual studio. The only terms that Ubisoft released is that it has the option to acquire the other 30% of the studio. Market research firm Newzoo reported in June that it estimates that mobile gaming will hit $68.5 billion this year, and hyper-casual is a thriving segment inside that market. Eighty percent of that comes from smartphone games — where hyper-casual is at its strongest.

Green Panda’s most downloaded game is Bee Factory, Senor Tower reports, with an estimated 15 million downloads. Golf Orbit is its highest grossing game with over $710,000 of in-app purchases. Sensor Tower notes this doesn’t count in-app advertising, which it says likely generates much more revenue than IAPs.

But the stat that stands out the most is that Green Panda’s downloads are up 664% year-over-year this month, Sensor Tower estimates.

And don’t be surprised if Green Panda’s games get more downloads after this deal. Ubisoft has considerable resources for user acquisition.