On July 31, the Game Boy celebrated the 30th anniversary of its U.S. launch. Sadly, Nintendo didn’t do much to mark the occasion. That’s a shame, because I’m feeling a ton of nostalgia toward the classic portable machine.

It’s strange to see Nintendo abandon this market after making it so successful. Sega, Konami, and others are getting ready to launch their own retro machines. Nintendo, meanwhile, seems to have taken a break.

That’s nuts. Nintendo still has so many great systems that deserve their own classic revival. I already talked about how great a Nintendo 64 Classic would be, but a Game Boy Classic could be even more interesting.

I love my Switch, but it is only so portable. Yes, I can take it with me anywhere, but I have to keep it in a case. Even the upcoming Switch Lite is still too big to put inside your pocket. That’s what I miss about the Game Boy and DS machines. I could play those anywhere. If I had a a few minutes to kill while I waited in a line, I could take my Game Boy out of my pocket. 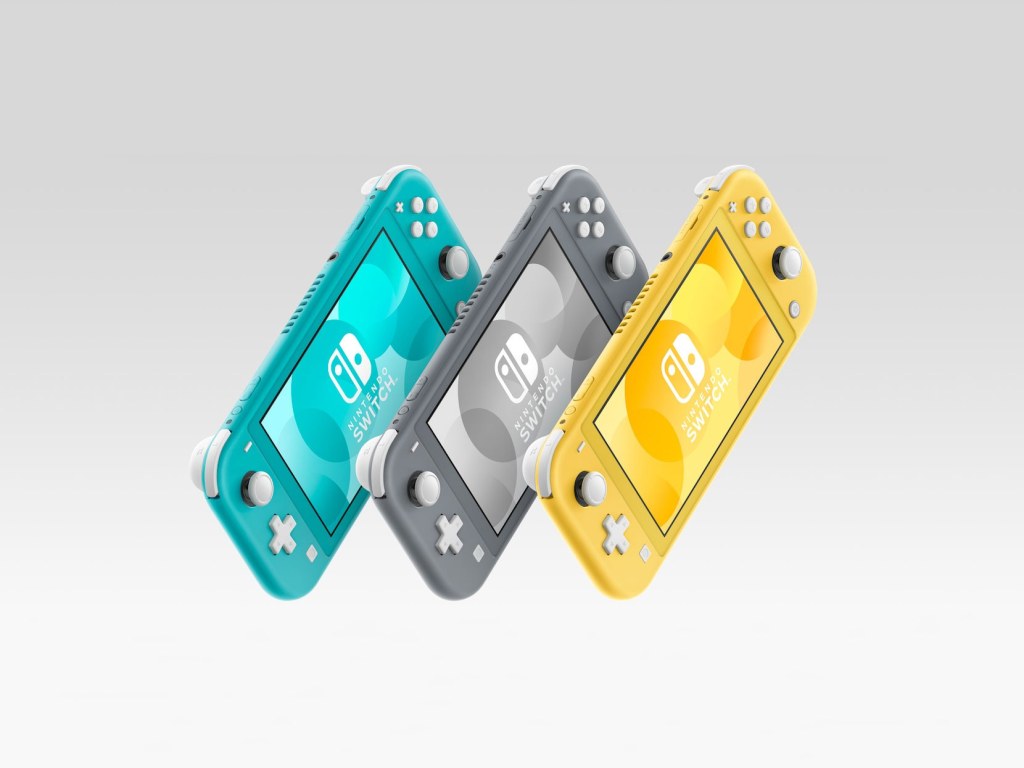 Above: The Switch Lite is smaller, but it’s not pocket-friendly.

A Game Boy Classic could bring that kind of experience. Nintendo could make a new version of the system that is even smaller and more portable, and it could come with a built-in library. Not having to worry about swapping out cartridges would make it an even more convenient device.

The Game Boy had so many great games. You had classic 2D sidescrollers like the Super Mario Land series, the fantastic puzzle-platfromer Donkey Kong, and the iconic Tetris. Also, I know that it’s getting a remake for the Switch, but I’d still love to the original version of The Legend of Zelda: Link’s Awakening. 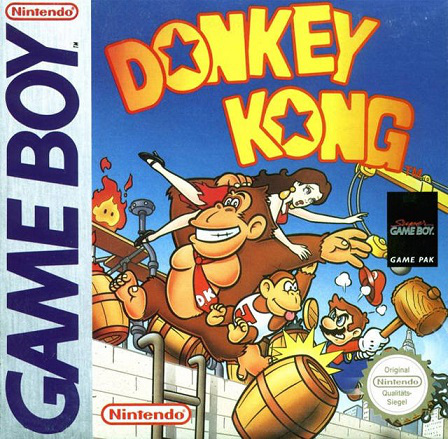 Nintendo would have an easy time coming up with a library of 30 games for a Game Boy Classic. Heck, it could even do more. Aside from other Nintendo classics like Kirby’s Dream Land and Pokémon Red and Blue, you have third-party entries from classic series like Castlevania and Mega Man.

Those are just some of the great games for the original Game Boy. If Nintendo wanted the device to include Game Boy Color titles, the potential library gets even more amazing. You have more awesome Zelda games with Oracle of Ages and Oracle of Seasons, a forgotten but surprisingly great portable take on Metal Gear Solid, and the original, charming genie-starring sidescroller Shantae.

A Game Boy Classic makes all the sense in the world. I just wish Nintendo would hurry up and make one.