Google didn’t go into much detail regarding the protections, likely not to publicly give away how they work. But the company did say that when users attempt to download “certain risky files,” Chrome will now show additional warnings, or in some cases even block the downloads outright. The warnings are, however, only available in Chrome for Windows, Mac, and Linux. Google is not rolling out the Advanced Protection Program to Chrome for Android and iOS. 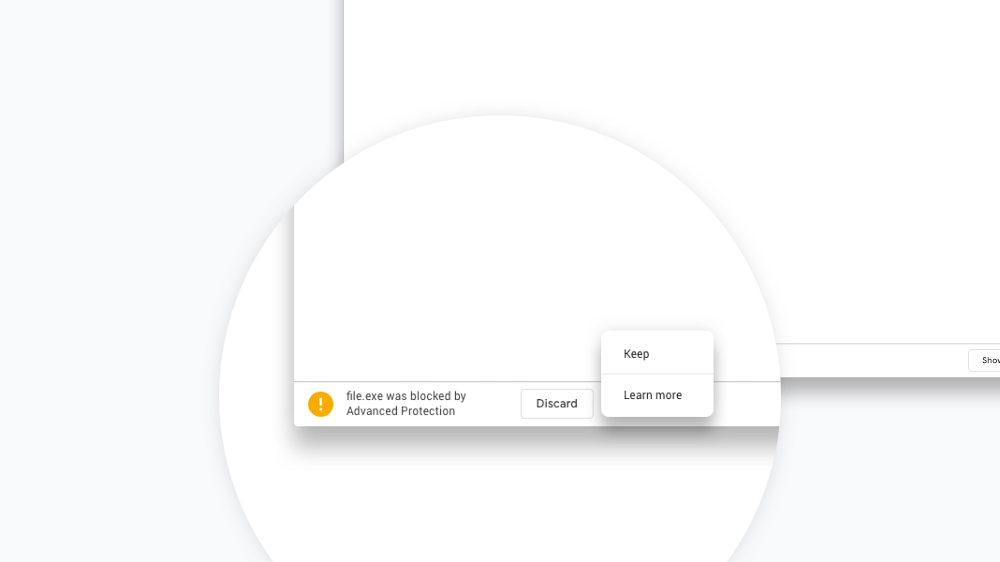 Google announced the Advanced Protection Program in October 2017. The program is designed for individual Google accounts that may be more susceptible to being compromised via tactics such as phishing scams or through sharing access to Google data with malicious third-party applications. In short, the Advanced Protection Program helps prevent cyberattacks against activists, business leaders, journalists, politicians, and other high-profile targets.

Google expanded the program to cover Apple’s native iOS apps in May 2018 and let G Suite admins enroll high-profile users last week. Now the company is making the program even more proactive by leveraging its browser.