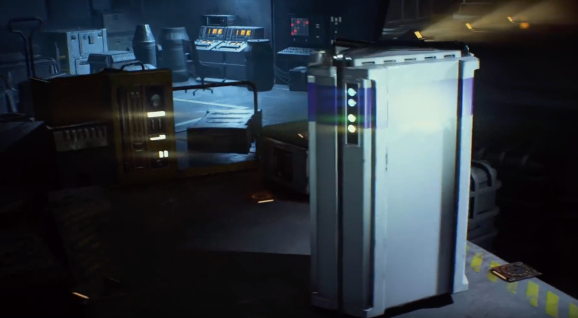 The announcement came today during a U.S Federal Trade Commission workshop on loot boxes, a monetization system in which players buy packages of random in-game items (think of it like buying a pack of trading cards — you don’t know what you’re going to get). The new requirement from the big three will impact new games and those that add loot boxes via updates.

This is a defensive move from the video game industry, trying to self-govern a controversial monetization system before actual laws step in. But many publishers have already moved away from loot boxes, especially after Star Wars: Battlefront II angered players in 2017 with a loot box-dependent progression system. Just yesterday, Rocket League announced that it will be getting rid of its loot boxes.

Many games have moved to the battle pass, which charges players a fee to unlock a progression line that awards them items based on how much they play. Unlike with loot boxes, it has no random variables.