Activision Blizzard reported strong earnings for the second quarter, and the company said it expects to drive its core Call of Duty franchise higher than before with the combination of its Modern Warfare core title and the brand new Call of Duty: Mobile coming this fall.

The company said that Activision’s 37 million monthly active users was lower than a year ago, but it said that the number of players for Call of Duty: Black Ops 4, last year’s release, was up compared to a year ago. 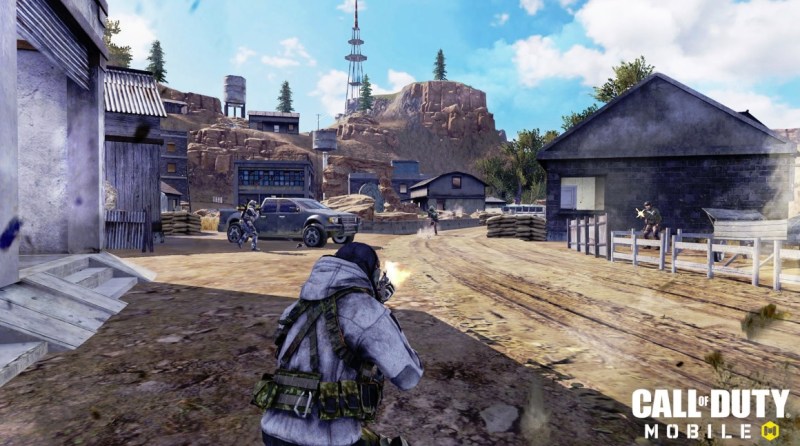 Modern Warfare debuts on October 25, during the company’s fourth fiscal quarter. The mobile game doesn’t have a launch date yet. I’ve played previews of both, and the quality level is high. I’m concerned about the realistic violence in Modern Warfare’s single-player campaign, but the mobile title is surprisingly fun.

The Call of Duty: Mobile is in soft launch in Canada and Australia, and the early results are encouraging, said Coddy Johnson, president of Activision Blizzard, in a call with analysts.

He called Modern Warfare’s campaign as “breathtaking,” and it will feature the “ultimate multiplayer playground” with modes that offer more than 100 players. It will also support cross-platform play.

Sensor Tower, a mobile measurement firm, said Call of Duty: Mobile has amassed approximately 530,000 downloads in Canada and Australia since soft-launching in those markets. The title has only recently begun monetizing and has grossed more than $100,000 across both markets since July 18.

It has added about half as many players during its first 21 days in those markets as PUBG Mobile did at its launch in March 2018, or approximately 500,000 to the Tencent title’s one million.