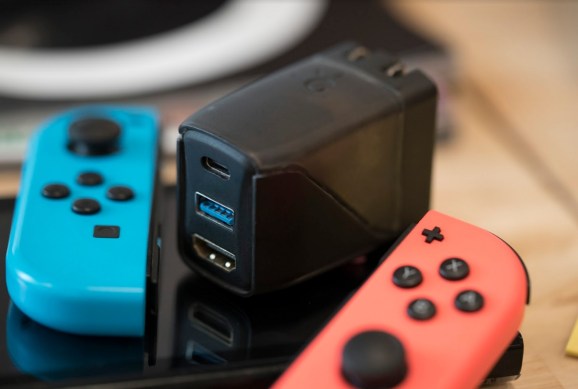 Genki Covert Dock is a charger and dock for the Nintendo Switch. 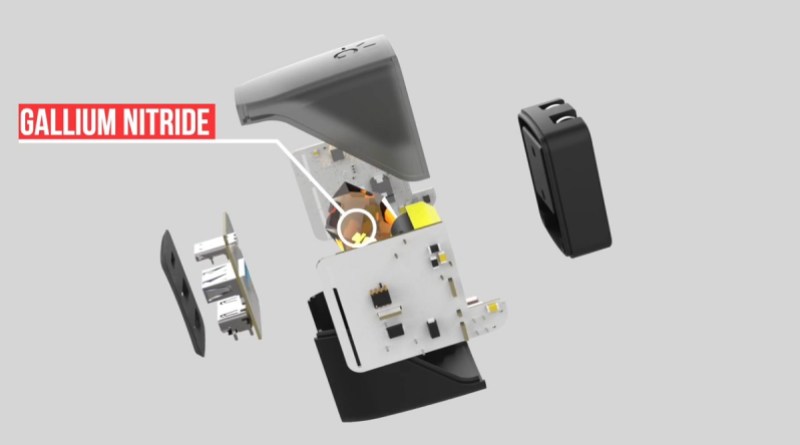 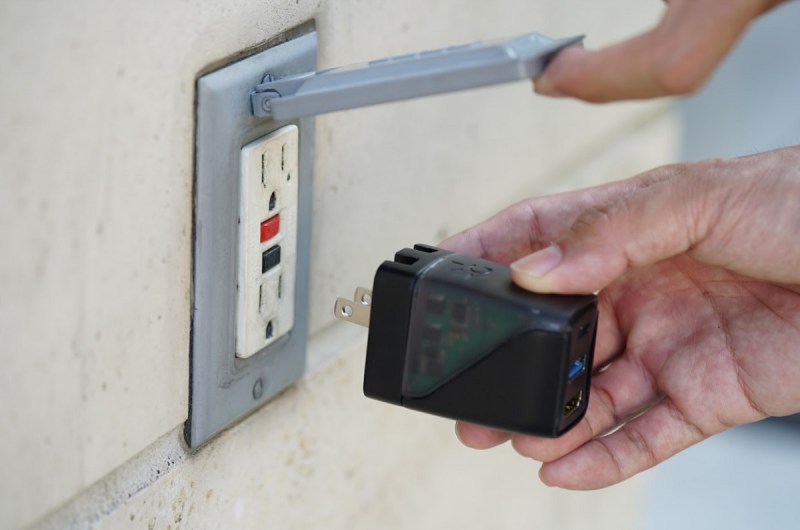