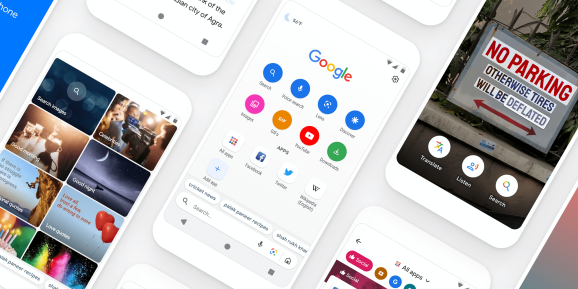 Google today launched Google Go globally in the Google Play Store. The lightweight search app for accessing the internet on a spotty connection, which can also read and translate text in the world around you, is now available for all devices running Android 5.0/5.1 Lollipop and above.

Google Go is one of several “lite” Go-branded apps Google has introduced in recent years. Others include YouTube Go (available in dozens of markets, but not the U.S.), Google Maps Go (available globally), and Gallery Go (launched globally last month). 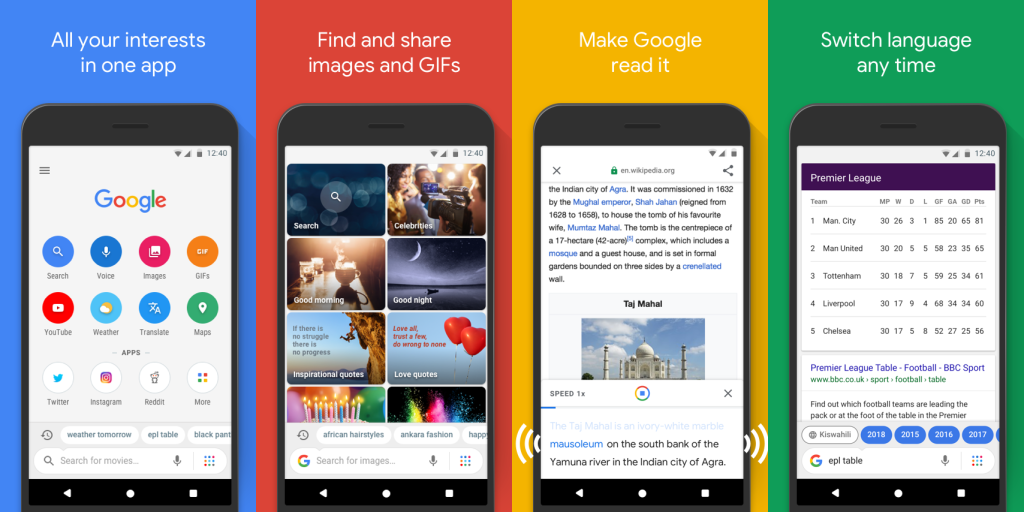 Google Go arrived in preview for India and Indonesia in December 2017 and rolled out to more emerging markets the following year. Now, Google Go has gone global.

Lightweight, plus some AI

Google Go lets you access information even on unstable connections “while keeping your phone fast by using less storage and memory,” Google Go product manager Bibo Xu explained today. If you lose connectivity, Google Go will retrieve your search results once you’re back online. As for size, Google Go weighs in at just over 7MB. (Sidenote: One of the GIFs Google is using to promote today’s launch is bigger than the Google Go app itself.)

Google Lens lets you interpret words around you in the physical world using your phone camera. At Google’s I/O 2019 developers conference in May, Google Lens got a number of upgrades. For Google Go, that meant being able to read, translate, and search the words you see.

Google Go also offers an AI-powered read-out-loud feature that lets you listen to any web page. Words are highlighted as they’re read so you can follow along. If you prefer to listen to content instead of reading, Google Go can do that in 28 languages.

Google has yet to share exact user numbers for Google Go, but the app has over 100 million installs and over 140,000 reviews on the Play Store. “Millions of people have already used Google Go to find information on the web and make sense of the world around them,” according to Xu. Not bad for 7MB.