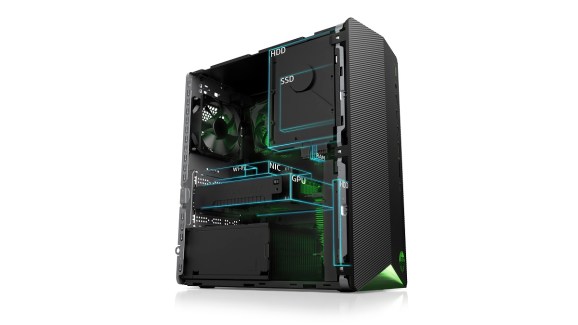 HP is trotting out new gaming products for the fall under its Omen and Pavilion brand games. They range from a 15-inch gaming laptop with a central processing unit (CPU) from Advanced Micro Devices to a 27-inch Omen X monitor.

The company is showing its products at the Gamescom 2019 fan event in Cologne, Germany, where a few hundred thousand gamers are congregating this week at the world’s biggest gaming event.

HP says there are 2.3 billion people who play games. Thirty-eight percent of them want to master a game, and 35% are focused on competition and advancing their gameplay. In light of that, HP has begun introducing coaching, rewards, and new Omen Command Center gaming services to players. 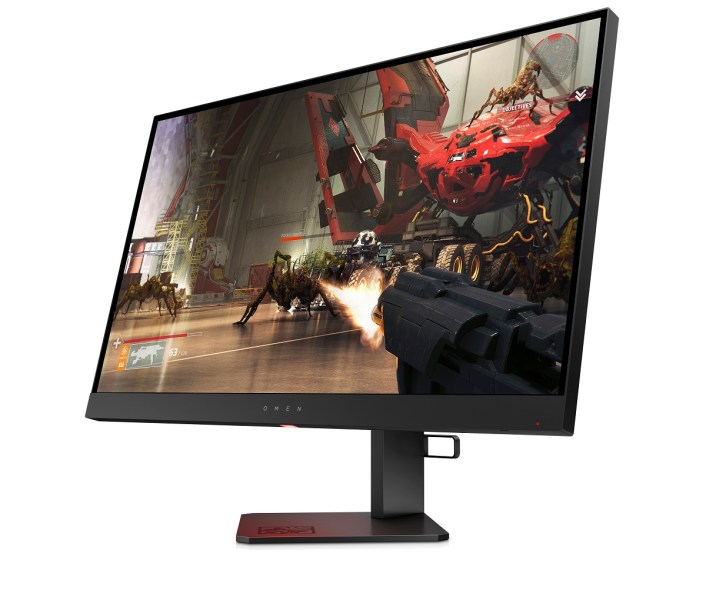 HPis pitching the Omen X 27 Display as an “esports ready” monitor. It also has launched the Omen Prime Headset, the Omen Encoder Keyboard, and the Omen Transceptor line of accessories.

“Omen is a community inclusive brand committed to building a world-class ecosystem of the best hardware, software, content, and services,” said Kevin Frost, the general manager of HP’s consumer personal systems, in a statement. “With the latest software and hardware additions, including Omen Command Center, Omen X 27 and the Pavilion Gaming Desktop, HP is enriching gaming experiences while helping gamers advance their skills and never stop improving. 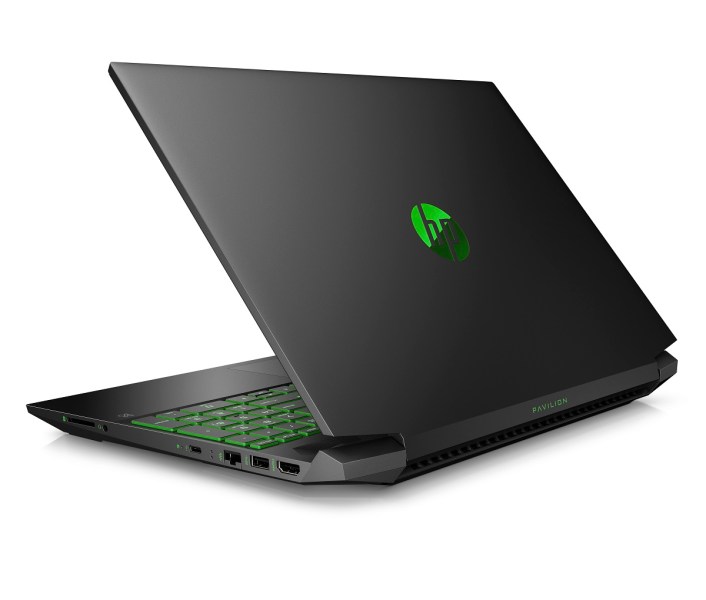 HP is leveling up its Omen Command Center. It says that reward beta tests have launched in the U.S., giving gamers a chance to earn prizes in the games they love, while improving their skills. HP also launching coaching for Omen-based PCs with initial support for League of Legends and more games on the roadmap.

HP has also created My Games, so gamers can manage their devices and access their game libraries from one central location. And HP’s new profiles feature allows the creation of mood, activity, or game-based profiles. And it supports the Omen Sequencer Keyboard and Omen Photon Mouse.